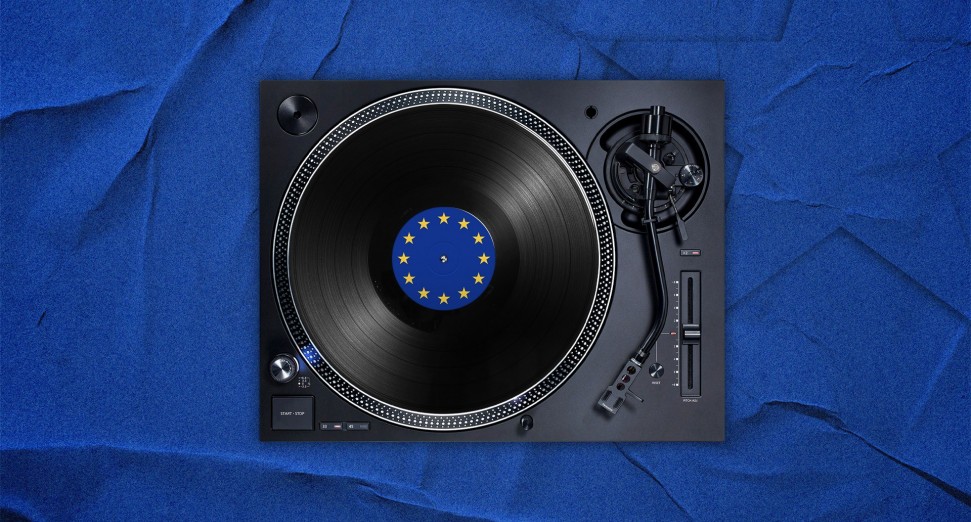 EU music industry revenues are down 76% amid the COVID-19 pandemic, a new study reports.

A new study conducted and published by the European Grouping Of Societies Of Authors And Composers (GESAC),has found that the creative sector in Europe, which includes TV, cinema, radio, music, publishing, video games, the performing arts, dropped by 31.2% year-on-year from 2019 to 2020.

In the details of the study, published by The Guardian, the authors of the report shared that the creative sector’s turnover of £570bn had grown by 2.6% a year over the previous six years – representing about 4.4% of the EU’s overall GDP. “What we have seen since then, however, are the dramatic consequences of shutting down literally thousands of venues,” said Marc Lhermitte, the study co-ordinator, on the impact of COVID-19. “Culture was the first sector to suspend most of its activities, and will probably be the last to resume without restrictions.”

Revenues have dropped by 90% in the performing arts and 76% in the music industry, the breakdown details, while visual arts, books, the press, films and TV saw declines of between 20% and 40%. Video games, however, saw a rise in turnover of 9%. Royalties collected for creatives by rights organisations also fell by 35% in 2020.

Read details of the report via The Guardian here.

At the beginning of this month, it was announced that the impact of COVID-19 on UK nightlife would be investigated as part of a new inquiry. Led by Westminster’s newly formed All-Party Parliamentary Group (APPG), Labour MP Jeff Smith is chairing, a politician who previously worked in the nightlife sector for several years. All night time economy businesses, workers and consumers are now being asked to share experiences and opinions on the huge problems currently facing the sector.

Elsewhere, a podcast documenting the impact of the coronavirus crisis on the Chinese underground electronic music scene has been released as part of a BBC series.