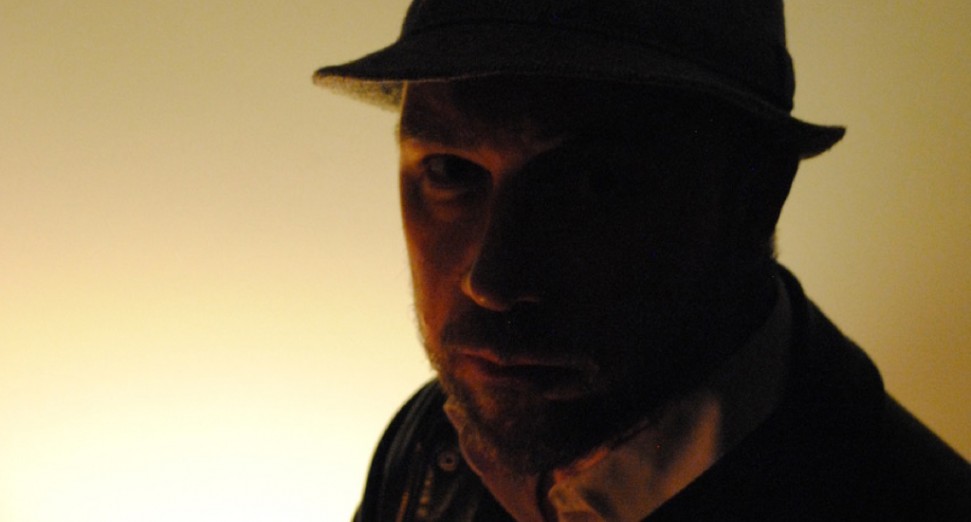 Shackleton has announced details of his first solo album in nine years.

The English producer and DJ will self-release ‘Departing Like Rivers’ via Woe To The Septic Heart on 21st September. The seven-track LP is his third solo album to date and follows last year’s collaborative release ‘Tunes Of Negation’.

“Unlike much of my work recently, it is not a ‘concept album’ and is without any collaborators,” Shackleton said. “I just wanted to focus on my core sound really but without any of the genre tropes that may have been present the last time I made a solo album.”

“I had hoped that the album could work on multiple levels,” he added. “In that respect, it is intended as a psychedelic album as much as anything. You can listen to it in a more meditative way without getting distracted by the details.”

Stream lead single ‘Something Tells Me / Pour Out Like Water’ via Bandcamp below.