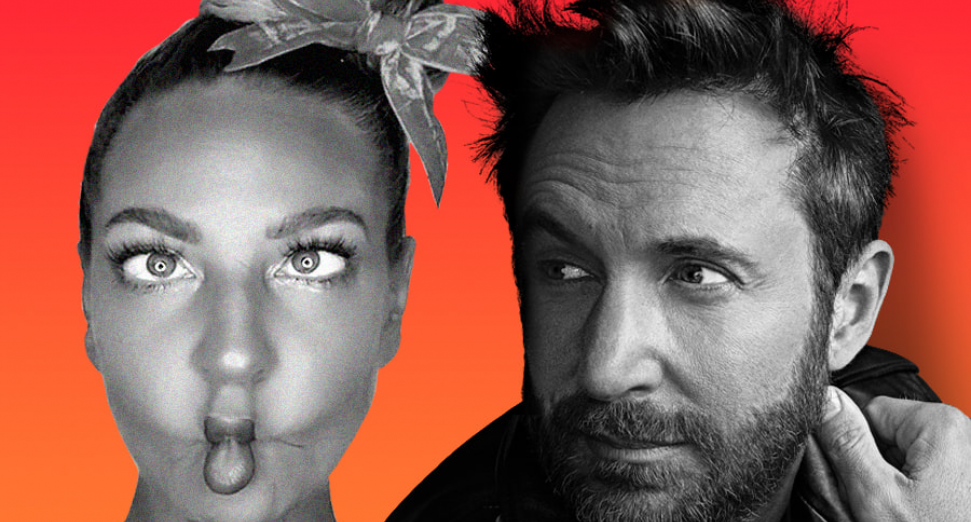 David Guetta has dropped a new collaboration with Sia.

Marking the ninth collaboration between David Guetta and Australian singer Sia, ‘Let’s Love’ is the latest track from the pair, channeling ’80s pop and electro in the uplifting anthem.

Released alongside a vibrant, neon lyric video, ‘Let’s Love’ follows the two artists’ studio efforts on tracks like ‘Flames’, ‘Helium’, ‘She Wolf’, and ‘Bang My Head’.

Last week, DJ Mag launched a new series titled The Story Of, where we explore the story behind some of the world’s favourite tracks, as told by the people who made them. To launch the series, David Guetta spoke about working on ‘Titanium’, another of his joint efforts with Sia, and how it became a much-loved stadium-sized anthem.

Check out ‘Let’s Love’ below.