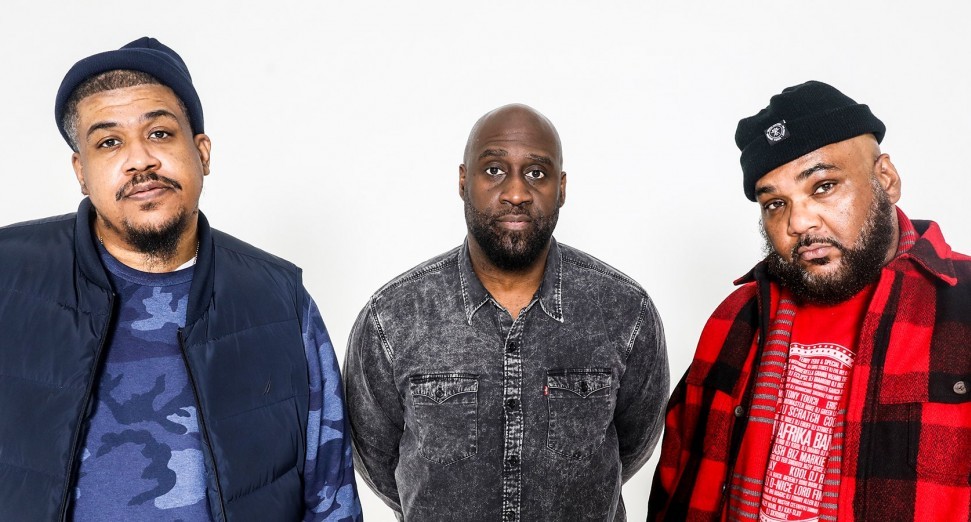 De La Soul’s full back catalogue will land on streaming services this year.

The US hip hop trio — Trugoy, Maseo and Posdnuos — made the announcement on Instagram, marking a huge moment for both the band and fans following lengthy disputes with former label Tommy Boy Records, home to House of Pain and Queen Latifah among others.

Their work was unavailable on streaming platforms due to sample clearance issues and contract specifics, although an offer was made in 2019 in which 70% of the associated revenue would go directly to the label, with another 20% handed over to clear an alleged $2million the band owed Tommy Boy. All three members claimed they knew nothing about the debt.

In June this year, the imprint was sold to music rights company Reservoir, which publicly announced it would “work together” with De La Soul to “bring the catalogue and the music back to the fans”. Then on Monday, 9th August, Talib Kweli — who appeared on De La Soul’s 2020 anti-Trump track, ‘Remove 45‘ — announced a new agreement had been struck.

The band then confirmed the news yesterday, 10th August, and wanted to clarify they were not “bashing” Tommy Boy Records founder Tom Silverman, but were “happy that chapter is over and done with”. The albums set to be made available include the seminal 1989 debut, ‘3 Feet High & Rising’, ‘De La Soul Is Dead’, ‘Buhloone Mindstate’, and ‘AOI: Bionix’.

“We have come to a deal between ourselves and Reservoir to release our music in 2021,” said De La Soul’s Trugoy, aka Dave Jolicoeur, in the social media post, confirming the back catalogue would be released on streaming platforms later this year and discussions in the end only took around two weeks. “We sat down with [Reservoir] and got it done pretty quickly actually.”