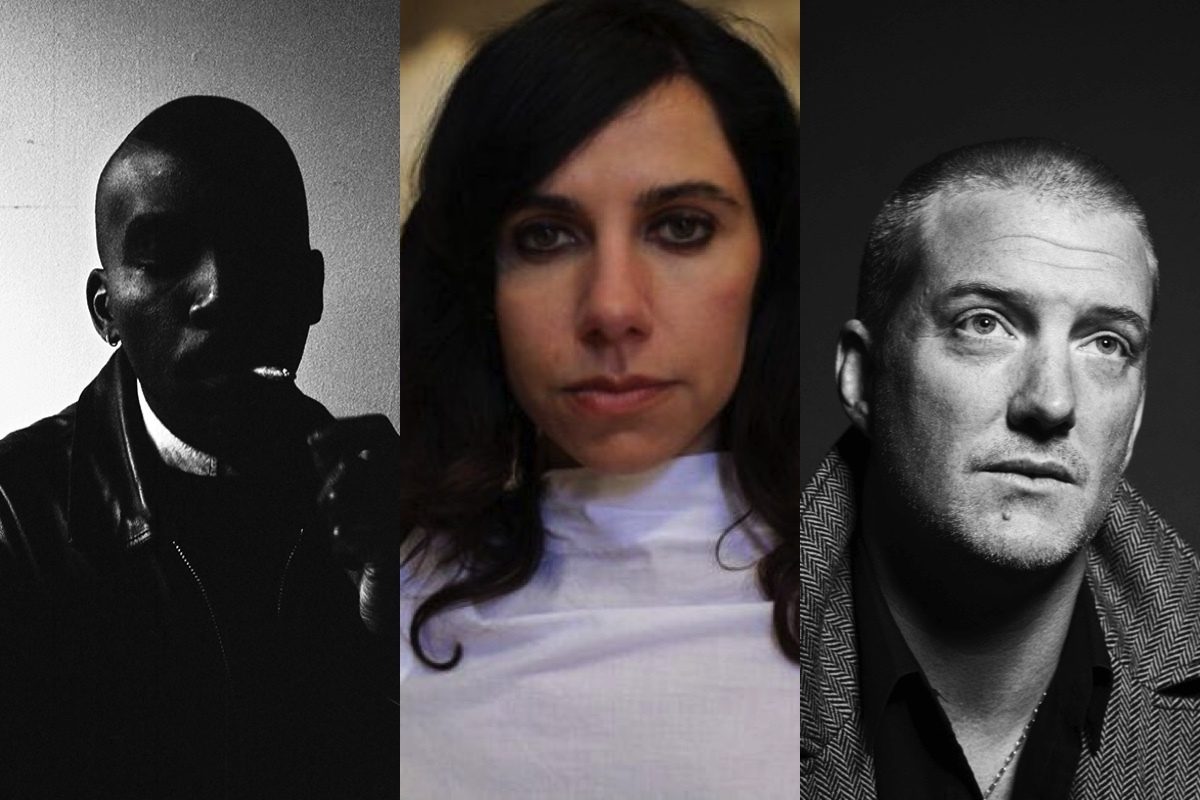 The EP is made up of a mix of both old and newer material. It includes the freestyles MORT and SLUDGE which were released earlier this year, along with newer freestyles called reasons_seazons and TThesbian. Furthermore, the EP features Blunt’s cover of PJ Harvey’s 1993 track Rid of Me, which also contains a verse of his own. The PJ Harvey cover was previously shared as part of the release Roaches 2012 – 2019 (​$​up£r D€lux£) in 2020.

In addition to pj harvey cover, Blunt has dropped his version of the Queens of the Stone Age track Feel Good Hit of the Summer. Listen to the EP below.

In March, the former Crack Magazine cover star shared a video for SLUDGE freestyle, featuring Blunt in a desert. The video has since been made private. He’s previously released a video of himself in a car park for MORT freestyle too, which has been deleted but re-uploaded and circulated by fans online.

Read the cover story: Hackney vs Brixton – a conversation between Dean Blunt and GAIKA.