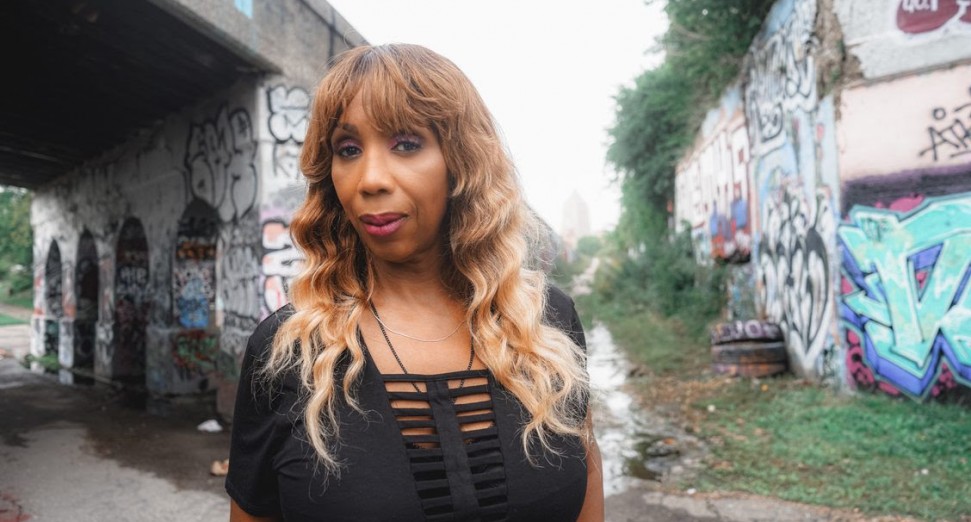 The politically-charged track marks the first release of 2021 from Minx’s Women On Wax record label, and sees her team up with New York DJ, producer and spoken word artist E-Man who makes his first appearance on the label. E-Man offers a vocal message about the current state of America over Minx’s instrumental, asking, “Just how blind will America be?”

Minx says she created the track specifically for E-Man to add his words to, and he subsequently told her he had “the perfect idea for it” upon hearing it.

‘Blind Amerikkka’ is out now and can be listened to below.

For more on DJ Minx, read DJ Mag’s 2019 interview with her in which she discussed the history of house music and Detroit.