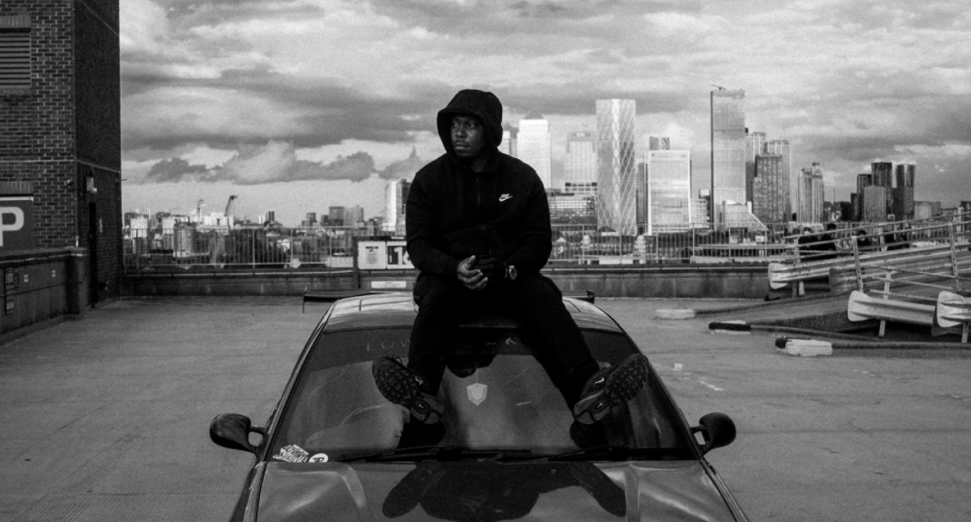 The ceremony, celebrating Black British music and now in its fifth year, took place virtually on YouTube with awards spanning 10 categories given out and performances from Kano and more. Kano used his performance of ‘Teardrops’, which you can watch below, to address police brutality. All profits from the views of the performance will be donated to the charity, INQUEST.

Dizzee Rascal, who picked up the Legacy Award, closed the ceremony with a 16 minute legacy set showcasing a selection of tracks from throughout his career including ‘Sittin’ Here’, ‘Fix Up Look Sharp’, ‘Stand Up Tall’ and ‘Bonkers’.

Elsewhere, J Hus picked up the award for Album of the Year for his second album, ‘Big Conspiracy’, and Tion Wayne, Dutchavelli and Stormzy won Best Track for ‘I Dunno’.

Stefflon Don was named Female Artist of the Year and Aitch, AJ Tracey and Tay Keith’s ‘Rain’ received the award for Video of the Year.

Kano is also up for this year’s Mercury Music Prize. The winner of that award will be announced on Thursday, September 24th.