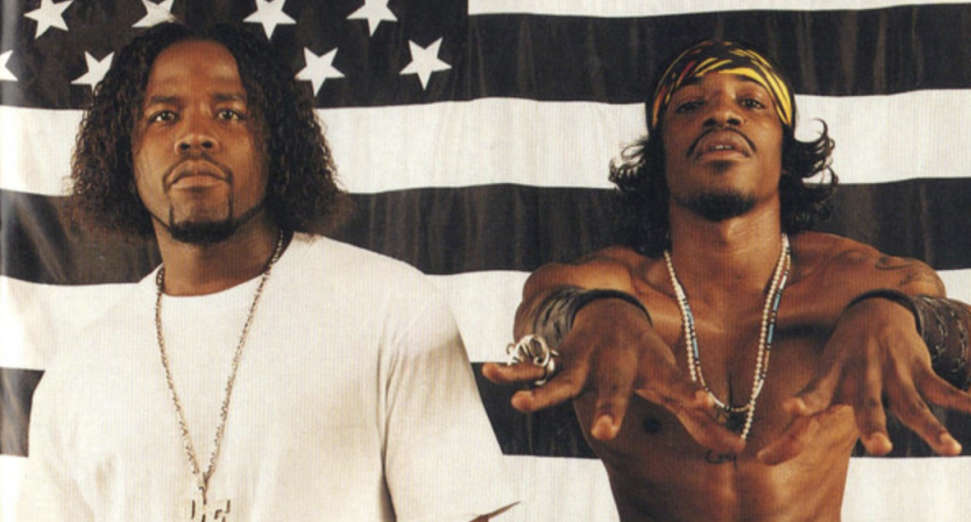 Outkast have announced a 20th anniversary edition of their LP, ‘Stankonia’.

Celebrating two decades since the release of their fourth studio album, ‘Stankonia’, Atlanta hip-hop duo Outkast have revealed details of a anniversary release on vinyl.

The album, which achieved 4x Platinum in the U.S., features iconic Outkast tracks such as ‘Ms. Jackson’, ‘So Fresh, So Clean’, ‘B.O.B’, and ‘Snappin’ and Trappin’, and the anniversary edition will feature a number of edits and reworks.

Vinyl Me, Please will have a limited-edition vinyl edition of the LP available to members, pressed by VMP into a black and white marbled record, reflecting the monochrome thematics of the album’s original cover sleeve.

Find out more about the record here.

The hip-hop duo, who formed in 1992 and comprises of members André 3000 and Big Boi, have received six grammy nominations, sold over 25 million records, and more recently, were nominated for the coveted Songwriters Hall award.

In June, André 3000 released a T-shirt range to raise money for the Movement for Black Lives.