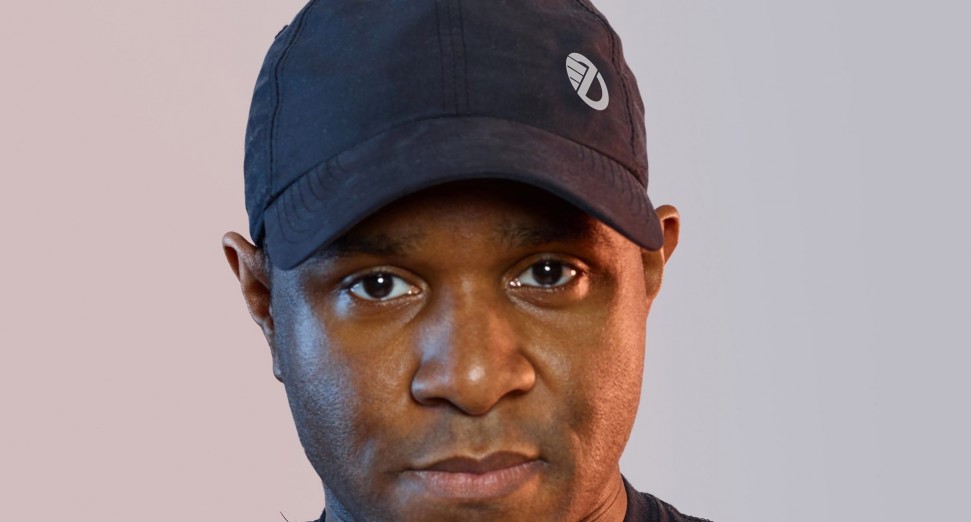 The UK garage hero, whose career spans well over two decades, made the announcement on Monday via Twitter.

Promising to bring “the exciting future of the sounds that I have championed for over 25 years”, details of the imprint’s first releases are expected in the coming days.

A new book exploring the history of UK garage, ‘ABC of UKG’, was published in July, while one of the scene’s foremost contemporaries, Conducta, has also been busy recently, dropping an edit of Headie One’s grime cut, ‘Ain’t No Different’, and remixing Yiigaa’s ‘Closer’ shortly after appearing as DJ Mag’s September cover star.

Our record label @NuvolveMusic is here..

I’m ecstatic to announce the launch of NUVOLVE RECORDS! We will be bringing you the exciting future of all the sounds that I have championed for over 25 years.

Head over to @nuvolvemusic to keep up-to-date with all these releases & more! pic.twitter.com/3DK3IYzfUA