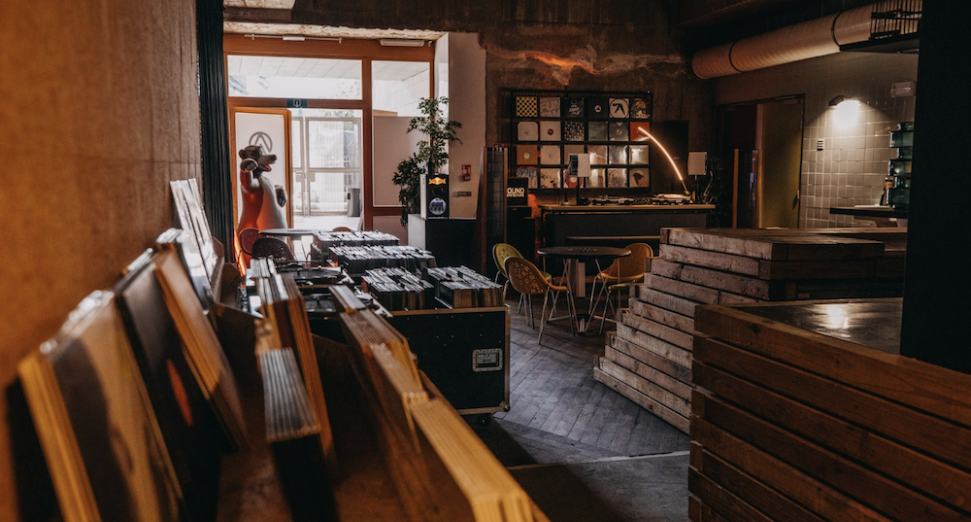 Move The Record, an initiative originally launched in 2020 in response to the economic strain that independent record stores worldwide have faced due to the pandemic, will present a four-week series of livestreams next month.

Taking place on four consecutive Thursdays from July 1st, each week will involve a six-hour broadcast from a number of European record stores. Each stream will feature locals to the shops as well as special guests, with a view to driving online sales and footfall to those shops that can open, and to encourage customers to invest in their local record stores.

Supporters of the initiative can also contribute and buy merchandise via a Crowdfunder, with 100% of proceeds to be split evenly across the stores.
Watch a video about the campaign below, and find more information here.
July’s streams follow on from last year’s Move The Record launch, which emcompassed London’s Phonica Records, Berlin’s KMA60 and other stores.