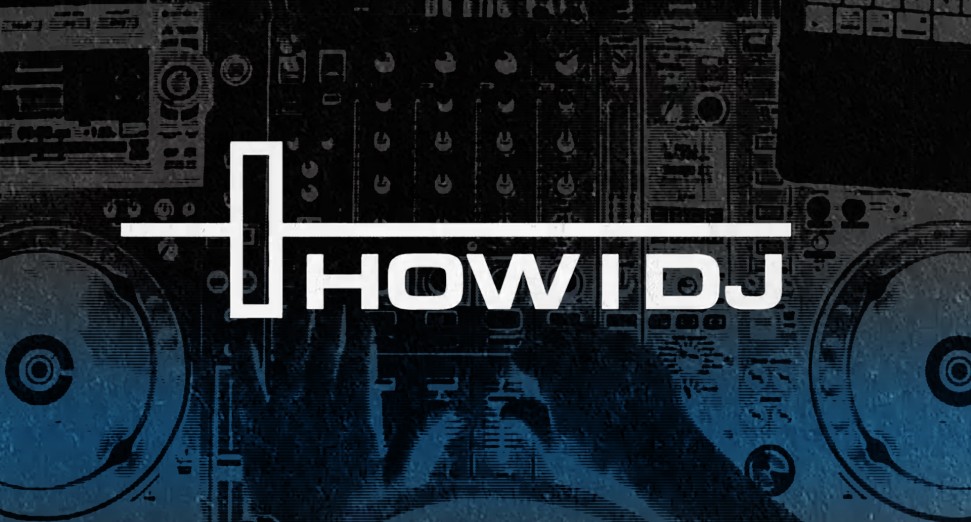 DJ Mag Originals is launching a new video series next week, called How I DJ. The five-part series will feature a range of DJs telling their story as artists, whilst sharing techniques and insights into their craft. It follows DJ Mag’s successful How I Made and How I Play Live series, which have featured the likes of Ikonika, MK The Plug, and RÜFÜS DU SOL.

How I DJ is kicked off by London-born Kenny Allstar from BBC 1Xtra, one of the foremost champions of the UK rap scene in recent years. As the Voice Of The Streets, Kenny helms Friday nights on 1Xtra, as well as Mixtape Madness’ Mad About Bars freestyle series. Other DJs in the series include Jamz Supernova, who joins the dots between disparate genres including UK funky, future R&B, jazz and more in her regular slots on Radio 1, 1Xtra and occasionally BBC 6Music (where she recently deputised for Gilles Peterson).

Monki is another radio regular who hosts a weekly show on Radio 1 every Sunday night and runs her own ‘& Friends’ events and label, while Conducta — our recent DJ Mag UK cover star — is instrumental in leading the new wave of UK garage. Rounding out the series is Bristol-based Eats Everything, who plays a range of tech-house, techno and occasionally drum & bass on the radio, as well as touring the world’s clubs and festivals pre pandemic.

The first episode of How I DJ series goes live on Wednesday 7th October on DJ Mag’s YouTube, Facebook, and Instagram channels. Watch the trailer below.