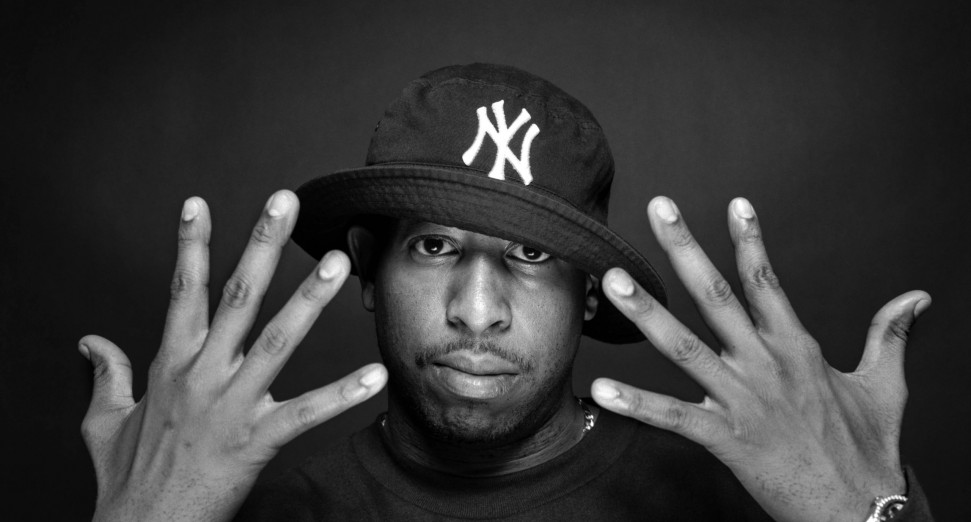 The original track came about after the rap duo reunited to release ‘One Of The Best Yet’ in 2019, which was their first album in 15 years and the first since the death of Gang Starr co-founder Guru. An instrumental version of the album, featuring ‘Glowing Mic’, followed, and now the pair have unveiled the ‘Founders Remix’ of the track.

Watch the video below.

When ‘Glowing Mic’ was originally released late last year, Premier told Rolling Stone that the song had initially been an original version of ‘Mr. Gang Starr’, and had been “stored away” in old recording sessions.