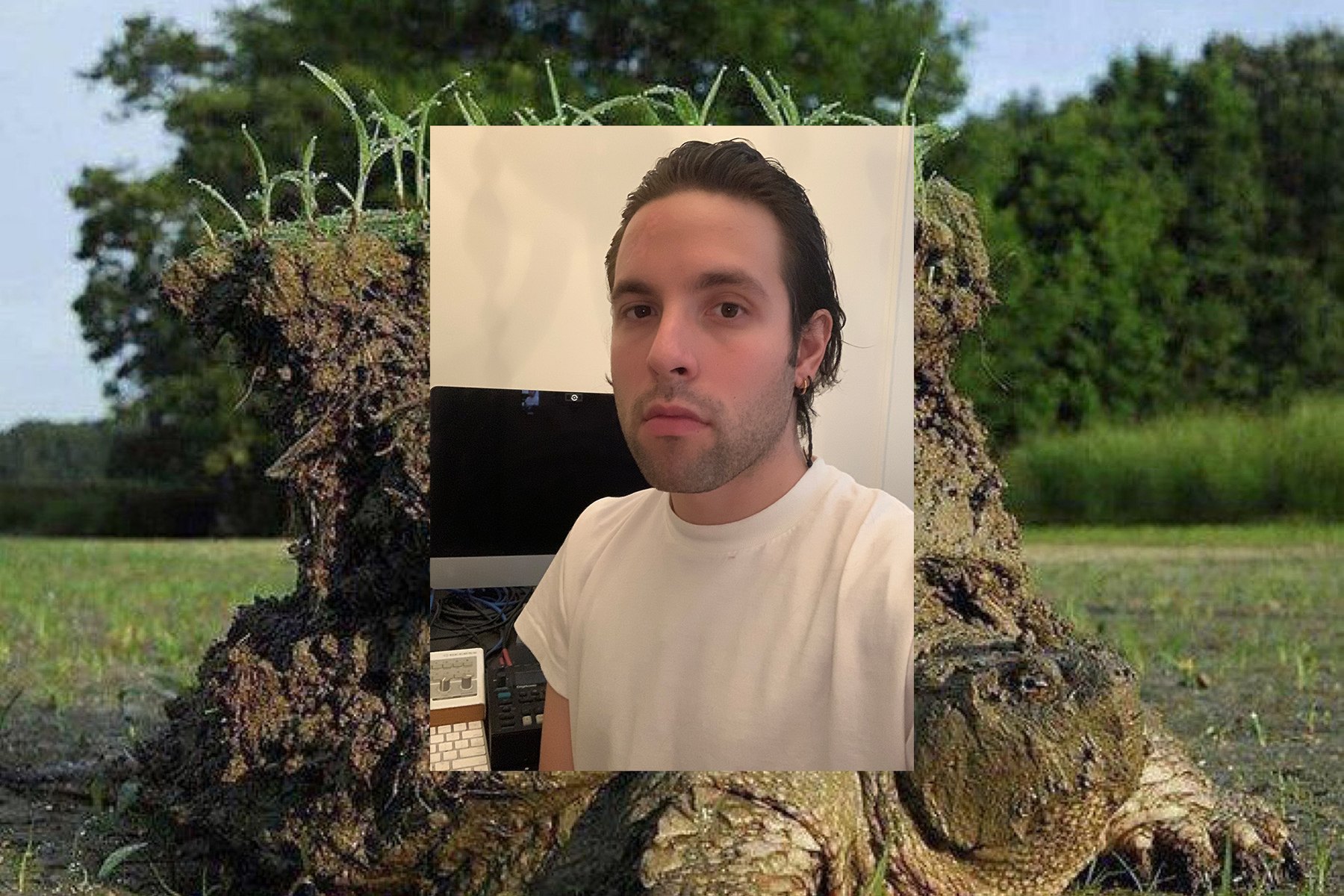 The US label has been celebrating its milestone birthday for much of 2021. Back in April, it launched a year-long campaign called SC25 which incorporates the singles series and a reissue project, as well as other activities. Through the campaign, the label is aiming to raise $250,000 for Bloomington non-profit organisation New Hope For Families.

In a statement discussing the new offering, Piñeyro said: “This song is from Donnie Darko, and it’s a movie I love. It’s one I enjoy watching during the fall, so I wanted to do a little cover of one of the film’s tracks. I also just think the song is too cute and love Donnie and Gretchen’s relationship”.

Piñeyro released Mas Amable – his second album as DJ Python – back in 2020. In our review, we described the record as “a considered, well-structured listen, as effective at winding you up as winding you down”.

Listen to Gretchen Ross below and revisit our feature on DJ Python.