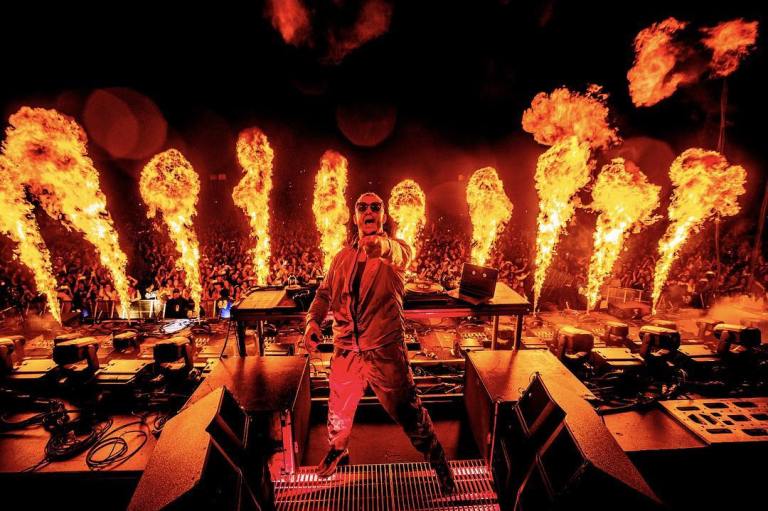 DJ Snake‘s musical style knows no bounds. It’s wildly apparent on his previous albums, Carte Blanche and Encore, that he likes to do whatever DJ Snake wants to do. Whether he wants to make hardstyle, house, a multi-platinum hit, it doesn’t matter. Today, the Parisian superstar has decided to drop a track called “Trust Nobody,” a massive banger that people have been craving ever since he dropped it at one of his huge shows in Paris.

This tune is out of control, and is probably as close to dubstep as DJ Snake will ever get. It sounds like Eptic, RL Grime, and Diplo all had a baby at a rave. It was clearly designed to slay live crowds, and you can see it doing damage in videos all over Twitter.

DJ Snake loves to collab, but “Trust Nobody” is appearing to be his first solo original single since “Propaganda” over four years ago, which was in the same vein.

Check out this absolute behemoth of a track from DJ Snake below and enjoy!