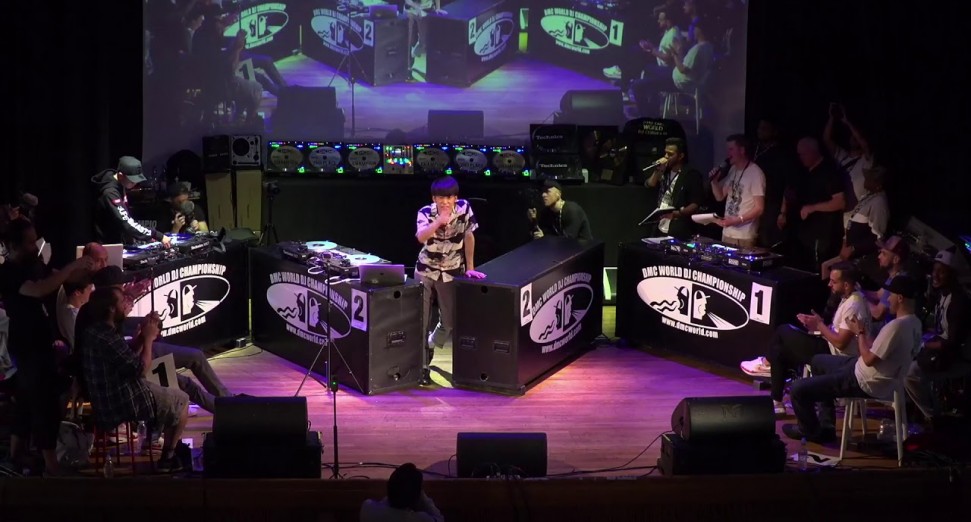 The DMC World Championships have announced a virtual event for 2020.

The DMC World DJ Championships sponsored by Technics, an annual DJ competition which began in 1985, has announced a virtual final for this year’s clash.

This year’s competition, launched on Monday (7th September), is the 35th global edition of the event, and DMC and Technics have developed a specialist online platform where freestyle DJs around the world will have the opportunity to take part, impress and compete in their own country championships followed by a chance to represent their country in the World final. The winner will be crowned on the 30th November.

As part of the event, reigning World Champions; DJ Skillz from France (2018-2019) and Supremacy Champion DJ Matsunaga from Japan (2019), will have an automatic entry into the world finals to defend their titles virtually this year.

Information about the competition can be found below. DJs must upload their first set by Wednesday 16th September.

In 2017, DJ Rena became the youngest ever winner of the DMC World Championship at just 12 years old. 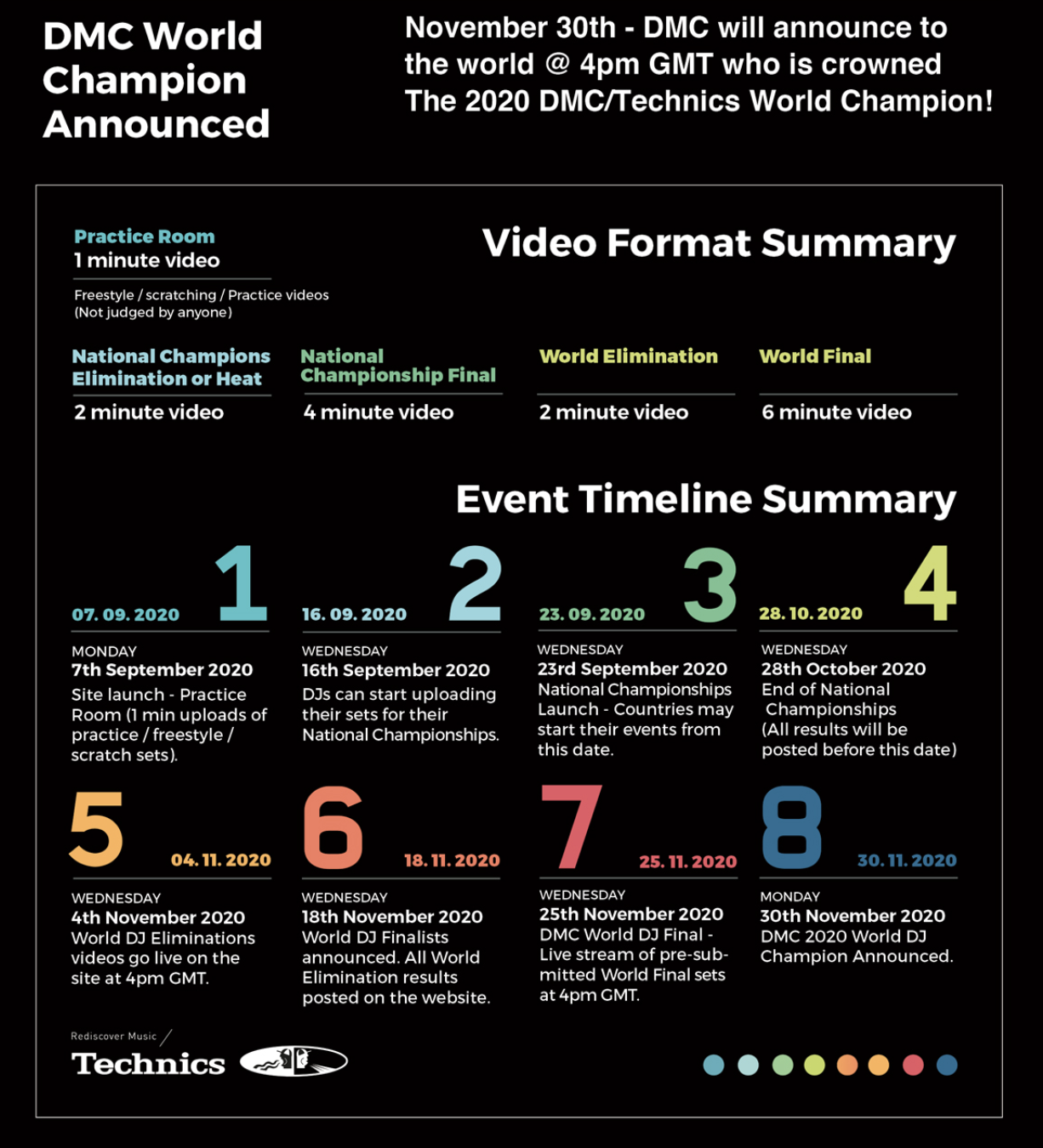