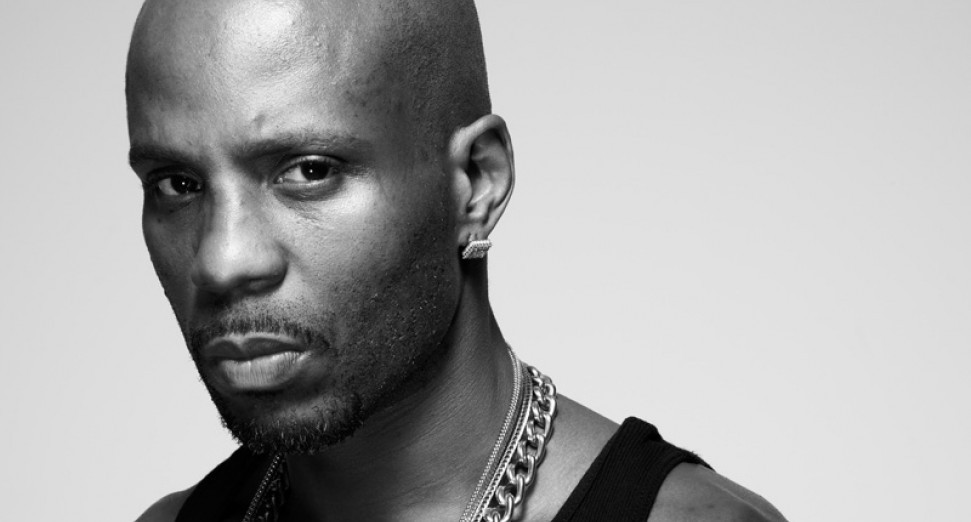 Featuring the likes of Jay-Z, Snoop Dogg and Alicia Keys, ‘Exodus’ features production credits from close friend and executive producer, Swiss Beatz. The album also marks DMX’s first work in 18 years for the legendary Def Jam imprint, which previously carried some of his most acclaimed releases including the 1988 debut ‘It’s Dark and Hell Is Hot’ and 1999’s ‘And Then There Was X’, his biggest-selling LP.

DMX died on 9th April 2021 after being hospitalised seven days earlier following a reported drug overdose and heart attack. His funeral was broadcast to the world with millions watching in a bid to pay their respect, while 28th December has been declared Earl ‘DMX’ Simmons Day by New York State.