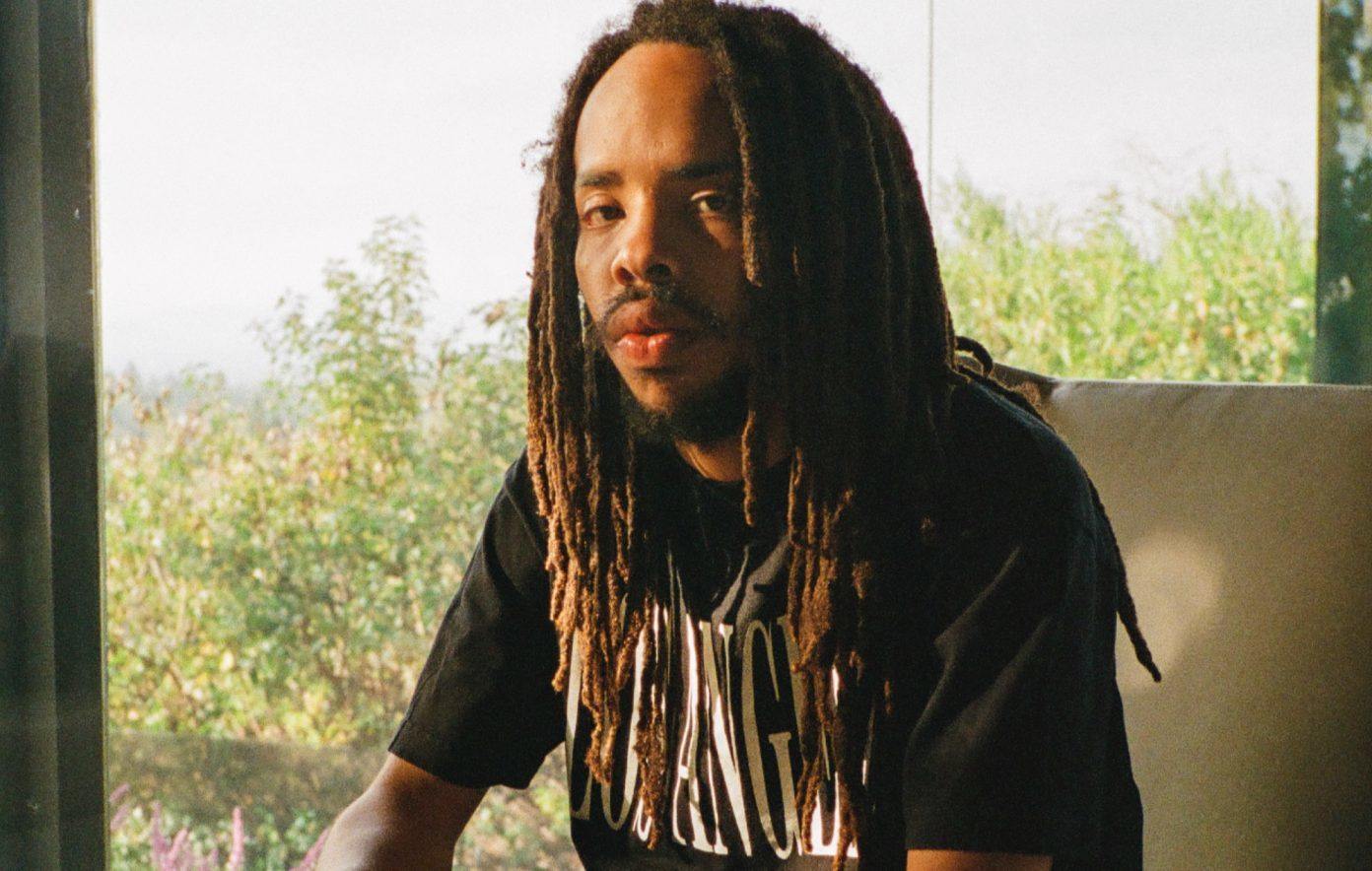 The former Crack Magazine cover star has also revealed the tracklist to his new project, Sick!.

Earl Sweatshirt has released another new track from his forthcoming album Sick!. Entitled Titanic, the new song dropped today (7 January) alongside the tracklist to the project, which features contributions from Armand Hammer and Bruiser Brigade’s Zelooperz. Scroll down to check out the tracklist.

The new album – which was recorded “in the wake of the worldwide coronavirus pandemic and its subsequent lockdowns” –  is slated for release on 14 January. It’s the follow-up to the artist’s 2018 full-length Some Rap Songs, and his 2019 EP Feet of Clay.

Titanic is the third single to be lifted from the LP ahead of its release. The LA-based rapper dropped lead track 2010 back in November, and shared a song entitled Tabula Rasa last month when he unveiled the new record.

“Sick! is my humble offering of 10 songs recorded in the wake of the worldwide coronavirus pandemic and its subsequent lockdowns,” Earl said in a statement. “Before the virus I had been working on an album I named after a book I used to read with my mother (The People Could Fly). Once the lockdowns hit, people couldn’t fly anymore. A wise man said art imitates life. People were sick. The People were angry and isolated and restless. I leaned into the chaos cause it was apparent that it wasn’t going anywhere.

Listen to Titanic below and revisit the Earl Sweatshirt cover story.

Read: All hail Earl, the unlikely exile who defined the decade in rap.