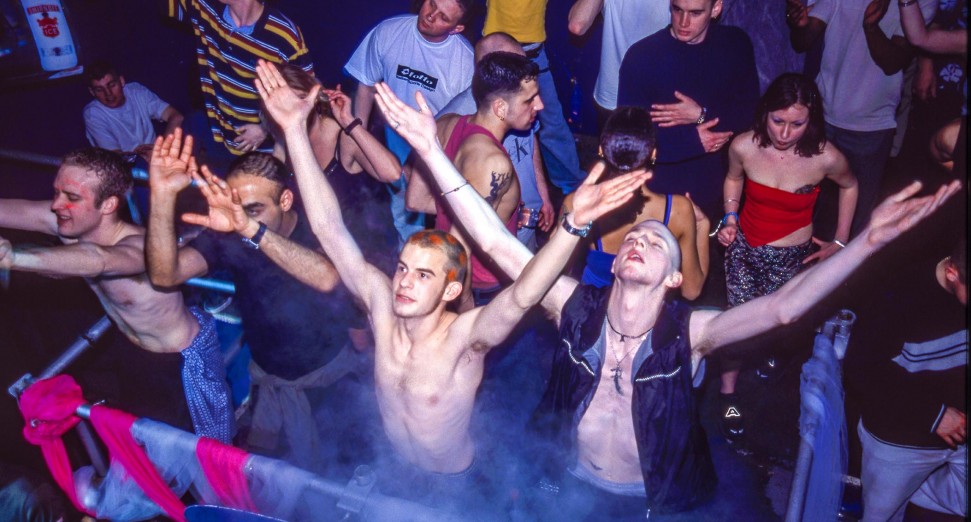 A new book from photographer and artist Matthew Smith, AKA Mattko, is to explore UK rave culture from the turn of the millennium until 2005.

‘Full On, Non Stop, All Over’ collates hundreds of images that Smith took at various parties and events over a five-year period, with many of them appearing in the pages of publications such as DJ Mag, Mixmag, Ministry, The Face and Jockey Slut, among others. The book includes a foreword by noted writer Simon Reynolds, as well as an essay by Smith himself.

Bristol-based Smith went into the millennium having spent a decade dedicating his life and work to the free party community, with the explosion of rave and club culture after that giving him an opportunity to go legit and share his work capturing various forms of club culture with those in the music media business.

Speaking about the book, Smith said: “We now live in times when digitally mediated behaviour seems to have taken over direct human behaviour. We have all just experienced a prolonged period of self-isolation in order to combat a virus.The reason for publishing this book now is to remind people of a time when the joyous unfettered energy of rave was everywhere, of a time when people were actually present in the moment, independent and free.”

He continued: “I hope these images serve as a celebration of the honest human interaction from happier, less complicated times. I hope this book shines a little light during all this darkness, and that it reminds us of why we need to protect and preserve the best elements of club culture. Because that old saying is true: those who rave together, stay together.”

Smith previously authored the 2017 book ‘Exist To Resist’, which looked at the history of outlawing rave culture. His work also appeared at the Saatchi Gallery’s ‘Sweet Harmony’ exhibition in 2019.

TRIP will publish ‘Full On, Non Stop, All Over’ on Monday, June 28th. Pre-order it here.

Earlier this year, four decades of rave culture were captured in a virtual exhibition by Google.