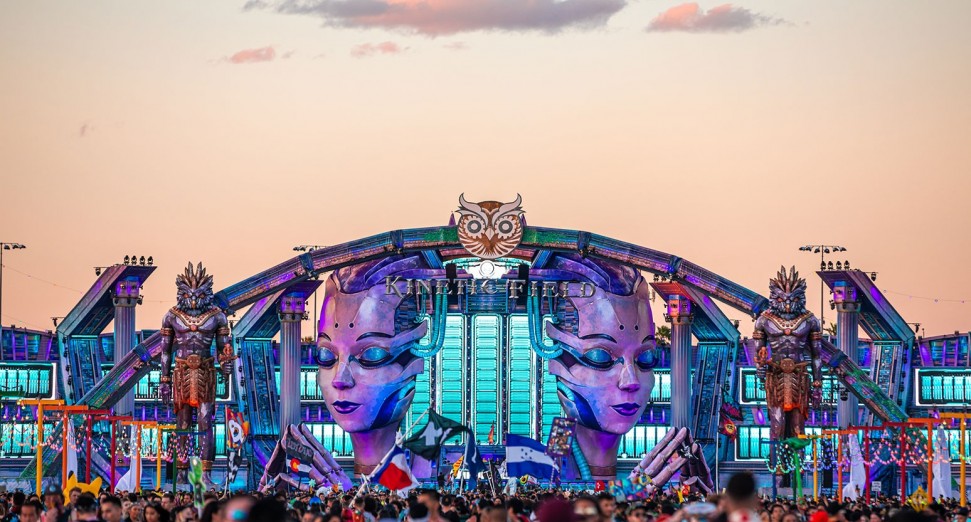 Despite Rotella’s statement earlier in that month that the festival would be “moving forward as planned” in May, it was announced yesterday that EDC Las Vegas would now take place from 22nd – 24th October.

In a statement shared yesterday (20th April), Rotella said that newly implemented coronavirus measures in Clark County, where Las Vegas is located, created too much risk for EDC to be able to take place in May.

Rotella said: “As we expected and were assured prior to announcing the festival for May, Nevada state officials announced they would lift social distancing requirements as of May 1, creating a path for EDC to happen with strict safety guidelines in place.

“However, today, Clark County (home of EDC & the Las Vegas Motor Speedway) passed a reopening plan that requires 60% of their residents to be vaccinated before restrictions over large scale gatherings such as EDC can be lifted. Unfortunately, the rate at which people get vaccinated before EDC is out of our control. It might happen in time, it might not. Either way, we can’t take that risk.”

Despite EDC’s initial coronavirus safety plan being rejected by Clark County for not adhering to Directive 041 requirements related to capacity and social distancing, Insomniac reassured fans this month that the festival would take place from 21st – 23rd May, with the full line-up originally scheduled to be announced this week. That announcement has now also been delayed.

Those who bought tickets for EDC Las Vegas will have their spot automatically transferred to the October festival, but refunds will also be fully available via this link.

Rotella has also announced that he will be hosting a Reddit AMA soon to ask any questions fans may have for him surrounding the festival’s postponement.