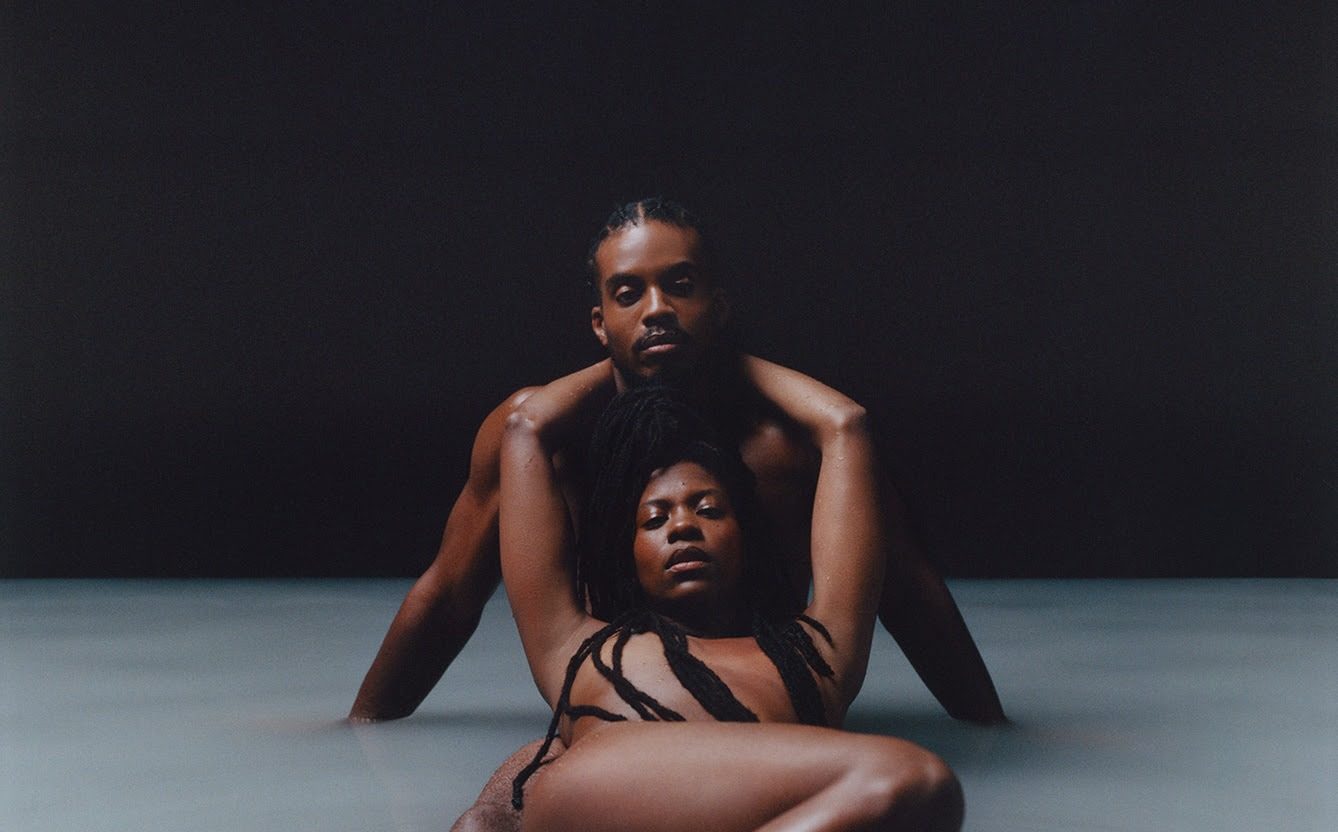 London-based producer and multi-instrumentalist cktrl has a new EP on the way. Entitled Zero, the project was unveiled today (29 September) alongside its transfixing title track.

The new tune sees the former Crack Magazine cover star joining forces with LA-based musician Mereba. According to cktrl, the track’s inspired by “the most extraordinary love that wasn’t ready… infinity to zero”.

Earlier this year, cktrl linked up with harpist Ahya Simone on a shimmering single entitled Mazes. Released back in May, the track – which also features on the new EP – dropped alongside an accompanying visual directed by Yasser Abubeker. The forthcoming record is a follow-up to cktrl’s celebrated 2020-released EP Robyn.

Listen to Zero below and pre-order the EP ahead of its release on 29 October. You can revisit the cktrl cover story here.