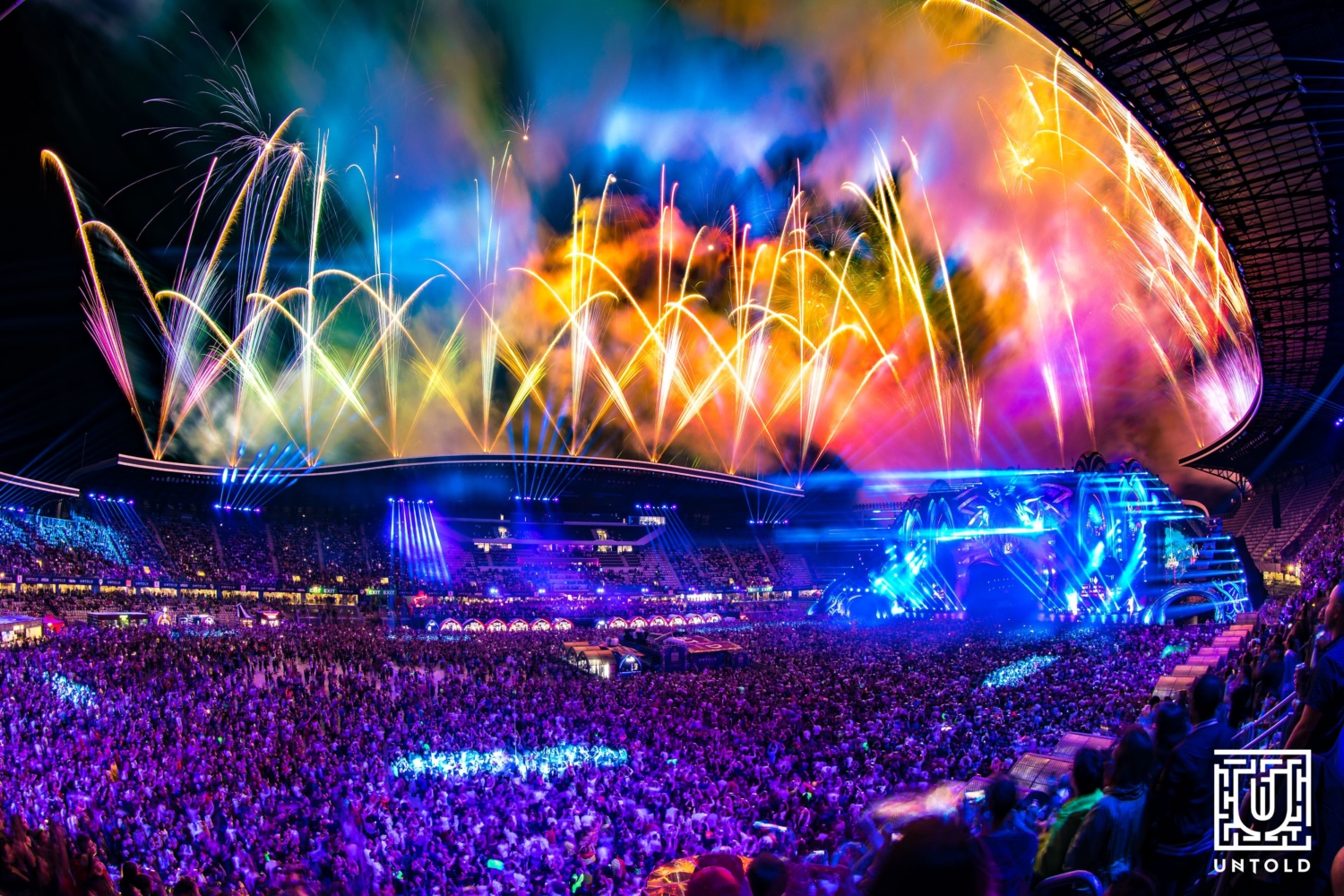 Returning for its sixth iteration, UNTOLD Festival will bring another year of music festivities to Cluj-Napoca from July 30-August 2. The acclaimed Romanian multi-day event has continuously attracted fans for its diversified selection of programming, having welcomed more than 375,000 attendees in 2019. Now, UNTOLD has unveiled its first wave of artists for its 2020 edition.

Featuring a healthy balance of underground and mainstream, the initial lineup announcement showcases the best of the electronic scene with acts across techno, bass, trance, progressive house, and more. Paul Kalkbrenner will grace the festival with his highly-coveted live set while Richie Hawtin and Tale of Us are poised to give compelling performances as well. Eric Prydz will also play two sets, one under his main alias and the other as Cirez D. Meanwhile, Amelie Lens and Charlotte De Witte will bring their Belgian techno sound to UNTOLD.

Dance stars like Alesso, David Guetta, DJ Snake, and Martin Garrix will bring the intensity to main stage. Trance fans will satisfy their ears with Above & Beyond‘s appearance. Conjunctively, the best of drum ‘n’ bass will be brought by Netsky, Rudimental, Wilkinson, and more.

Lastly, the first of live pop acts to be revealed include Iggy Azalea, Pussycat Dolls, and The Script. More artists to be announced soon.

Purchase tickets here and find the lineup announcement below.