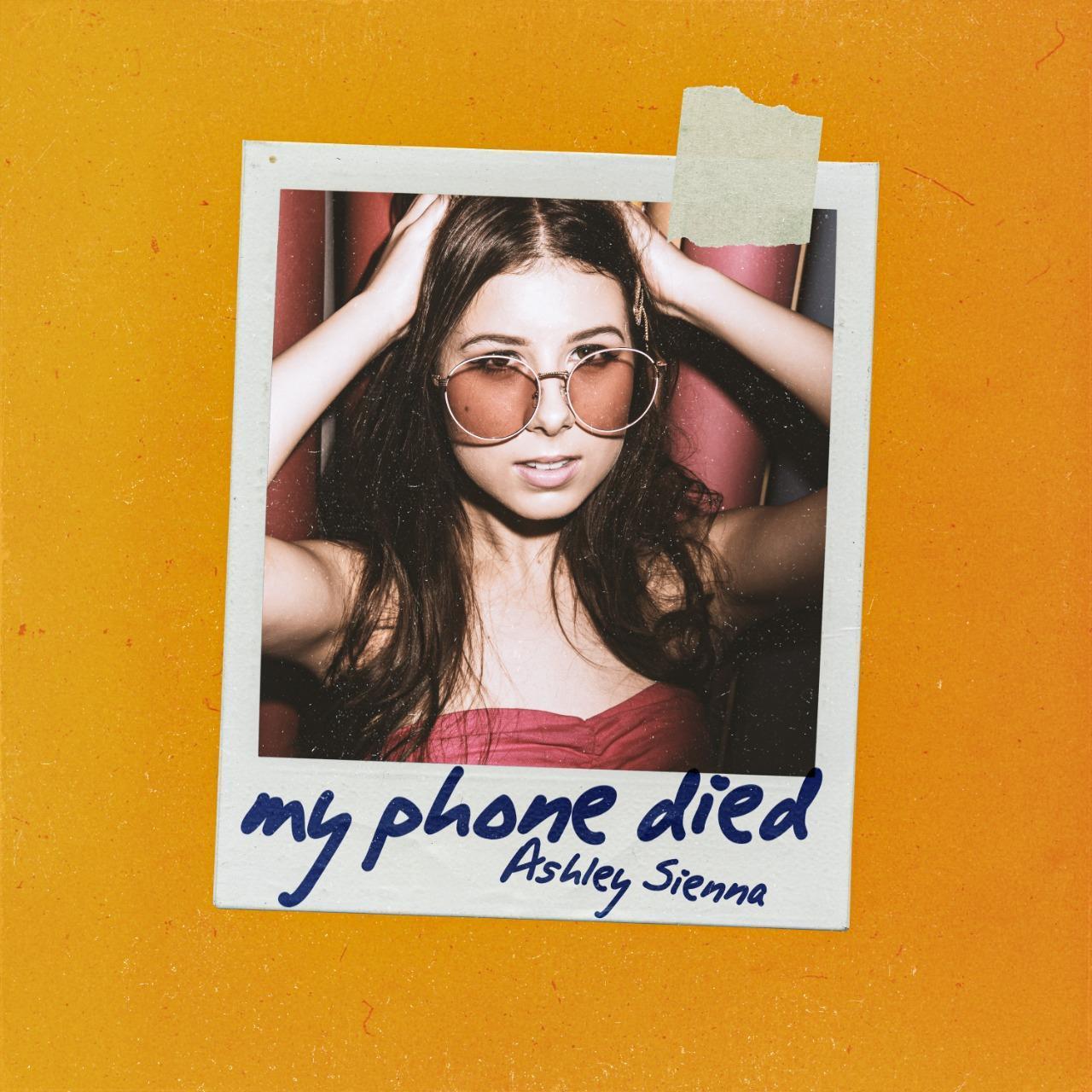 Canadian pop artist Ashley Sienna is releasing a new teaser from her upcoming EP, this time with a second single titled “My Phone Died.” The young 17 year old has been impressively sharing her music lately, as she also released the first taste of her new EP with the single “When I’m Single.” Her already extensive catalogue of releases prove that she is no newcomer to the pop scene despite her young age, and she always knew she wanted to take that path, at least since the age of 11 years old when she dropped her first song on the airwaves. 6 years later, she stands as one of the most awarded and promising Canadian young stars, and it wouldn’t be surprising to find her topping the charts in the coming months once her EP gets released.