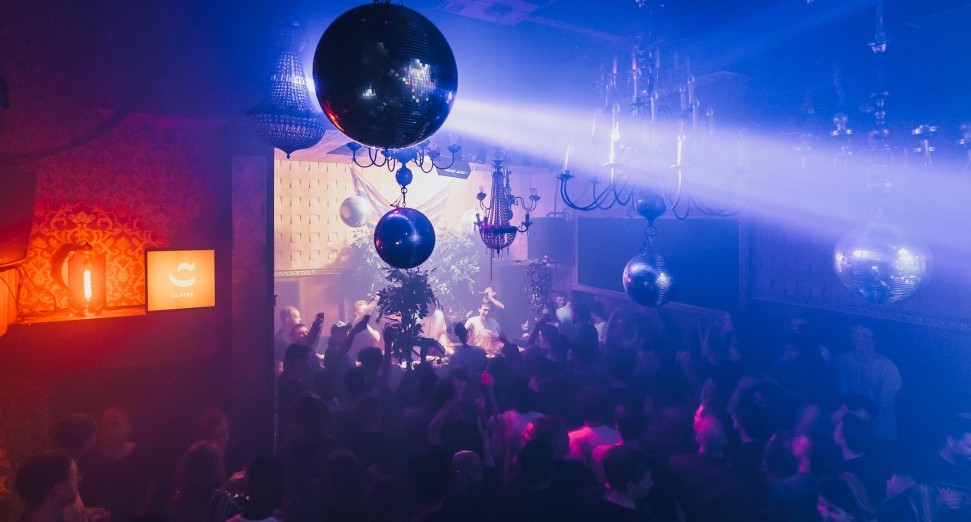 The Dutch prime minister has announced that nightclubs will remain closed until there is a vaccine for COVID-19.

Speaking in a press conference on Tuesday (13th), Dutch prime minister Mark Rutte introduced a set of new rules for music venues and theatres in Holland.

The new restrictions, which came into place from 10PM yesterday (14th), include a ban on outdoor events, and a ban on the consumption of alcohol in public areas between 8PM and 7PM. Venues hosting performances will be expected to limit capacity to 30 people. Rutte also confirmed that nightclubs, which were expected to open in the country on the 1st September, must remain closed until a COVID-19 vaccine is available.

The additional measures have been introduced alongside the pre-existing, 5FT social distancing rule, and a limit of four people on groups attending concerts and live performances.

Elsewhere in Europe, The Ibiza Government recently announced plans for rapid COVID-19 testing systems to open a tourist corridor for clubbing on the island next summer.