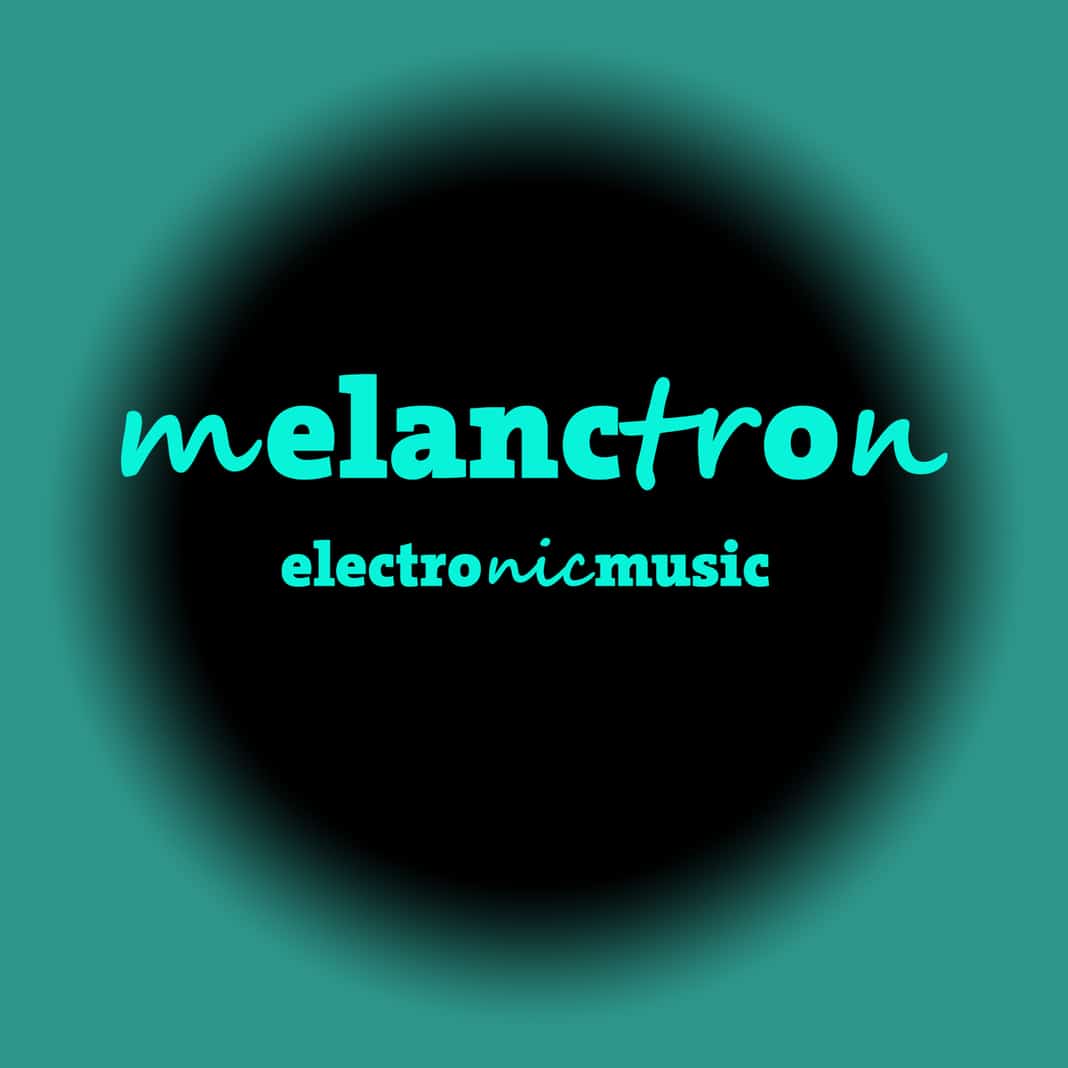 What is up dance music fans! We are here to bring you yet another feature in our Artist of the Week series! Today we are featuring German artist, melanctron, coming at you with an incredible, tastemaking style and an ear for production.

The fact that the Karlsruhe-born (Germany) artist melanctron was originally stylistically active in punk rock and has been on stage with various rock bands for several years is extraordinary. Now he makes catchy, partly electronic pop music with catchy tunes.

Last November, melanctron flew to Las Vegas to collect material for his new music video “I didn’t want give up” in the area. Now melanctrons music video has finally been published on youtube. The song was sung by the singer DRO BPS and mastered by Grammy-nominated Robin Schmidt (24-96 Mastering / Karlsruhe).

The multifaceted composer and producer melanctron is currently working on a concept album of piano songs with film music elements. Mostly, melancholic creates selfmade electronic music, edm & electropop from Karlsruhe, Germany.melanctron has often influences from other musical styles and also works with Pop/Rock & HipHop musicians.He also makes orchestral and piano projects. melanctron works with various singers for its projects. The Song “I Didn’t Wanna Give Up” is the first melanctron release.

Over the next few weeks a new song will be released every week on spotify, iTunes, amazon music and others.
Stay tuned!