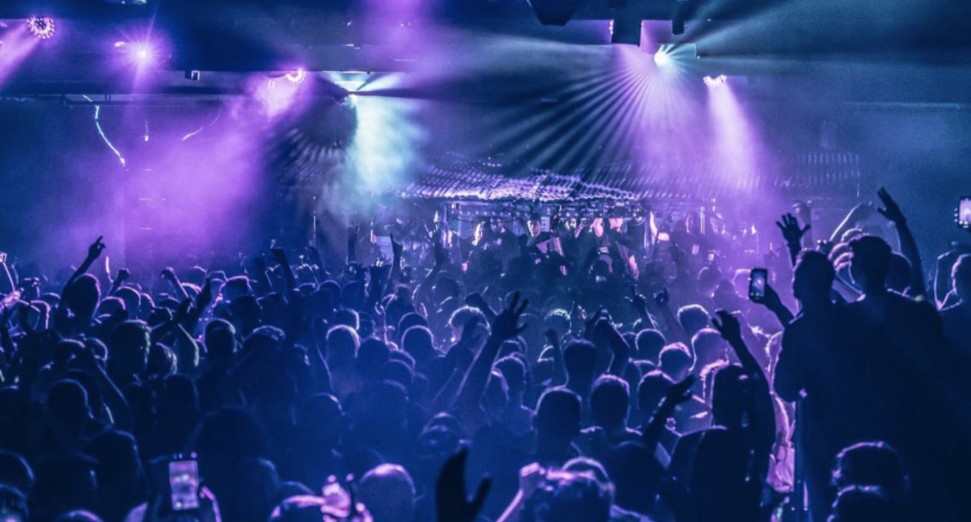 The Haçienda is taking over London’s Tobacco Dock on Easter weekend next year.

Spread across the sprawling labyrinth of Tobacco Dock, legendary Manchester nightclub The Haçienda and LWE will host an all-day party on Good Friday, 2nd April.

Featuring three popular nights from the club, Nude, Hot, and Flesh, each event will host respective rooms. The full line-ups and set times are set to be revealed in the coming months.

Tobacco Dock’s upstairs room, the Great Gallery, will host Mike Pickering’s Nude soundtracked by the imports of Chicago, Detroit, and New York, and The Car Park will pay tribute the summer of 1988 and Jon Dasilva’s Hot. The Terrace will also open its doors to celebrate the 30th anniversary of Flesh, The Haçienda’s influential ’90s LGBT party, with the party planned alongside original promoter Paul Cons.

First opened in 1982, The Haçienda peaked in the Madchester and rave days, as the decade gave way to the early-1990s. It closed in 1997 amid financial troubles, during a notorious era for gang activity in the city’s music venues. Established by Factory Records, then home to the likes of New Order, Happy Mondays and A Certain Ratio, its now world famous aesthetics — including those iconic horizontal black and yellow stripes — were overseen by Peter Saville, who drafted the talents of designer Ben Kelly. It is considered a blueprint for modern nightclub design.

Earlier this year, The Haçienda was voted one of the UK’s top historic sites, despite the fact the warehouse that once housed the Manchester club no longer exists.