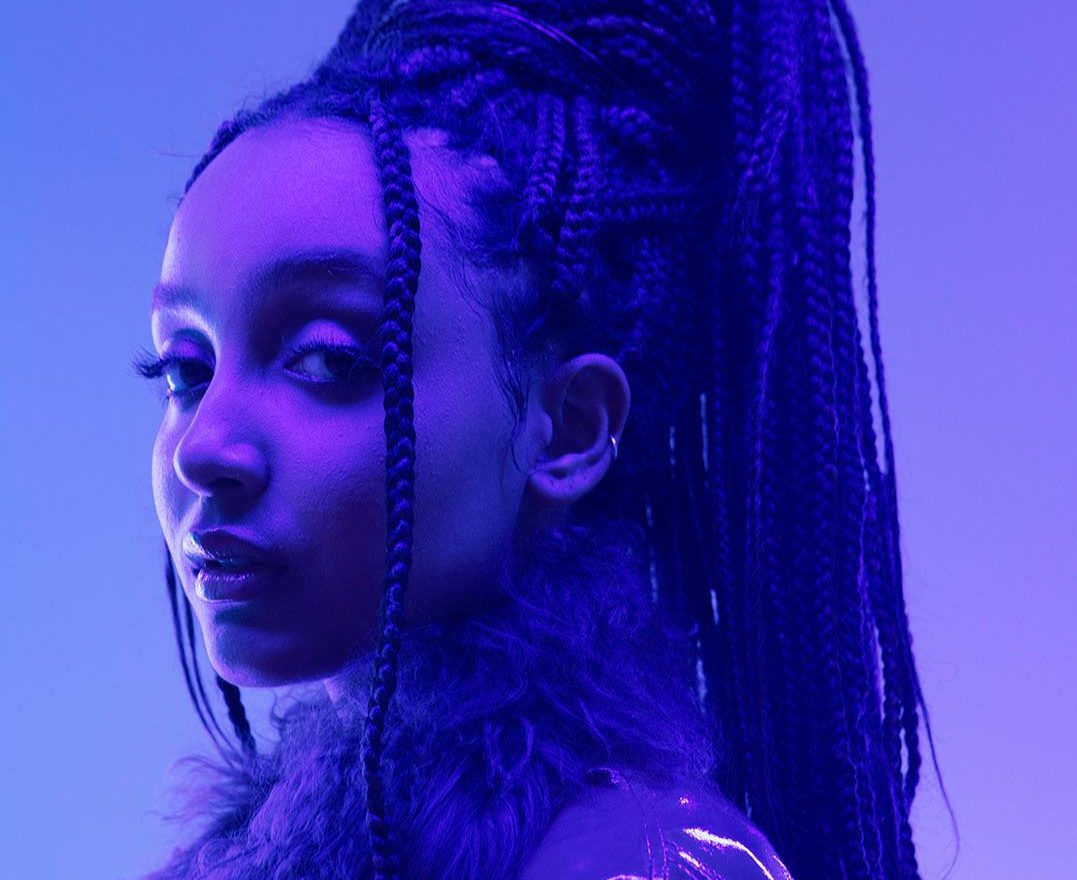 The nominations have been announced for the 2022 Ivor Novello awards.

This year’s nominations include two nods for Top Boy star and musician Little Simz, whose release Sometimes I Might Be An Introvert is up for Best Album of the Year along with I Love You, I Hate You being a contender for Best Contemporary Song. In the latter category, there’s also James Blake’s Coming Back – which features SZA – as well as FKA twigs, Fred Again.. and Headie One’s collaborative single Don’t Judge Me.

Previous Crack Magazine cover star PinkPantheress is also nominated for two awards. Her track Just for Me – written with Mura Masa – is up for Best Contemporary Song, and she’s also in the running for the Rising Star Award with Apple Music.

Elsewhere, Dave is one of five artists nominated for Songwriter of the Year, alongside Adele and Raye. Johnny Greenwood’s soundtrack for the Kristen Stewart-starring Spencer is amongst the contenders for Best Original Film Score. Sleaford Mods and SAULT are both in the running for Best Album of the Year.

The 67th Ivor Novello awards ceremony will take place at Grosvenor House in London on 19 May. Check out the full list of nominees here.

Revisit our recent Top Boy cover story featuring Little Simz and listen to to our companion podcast to the series here.