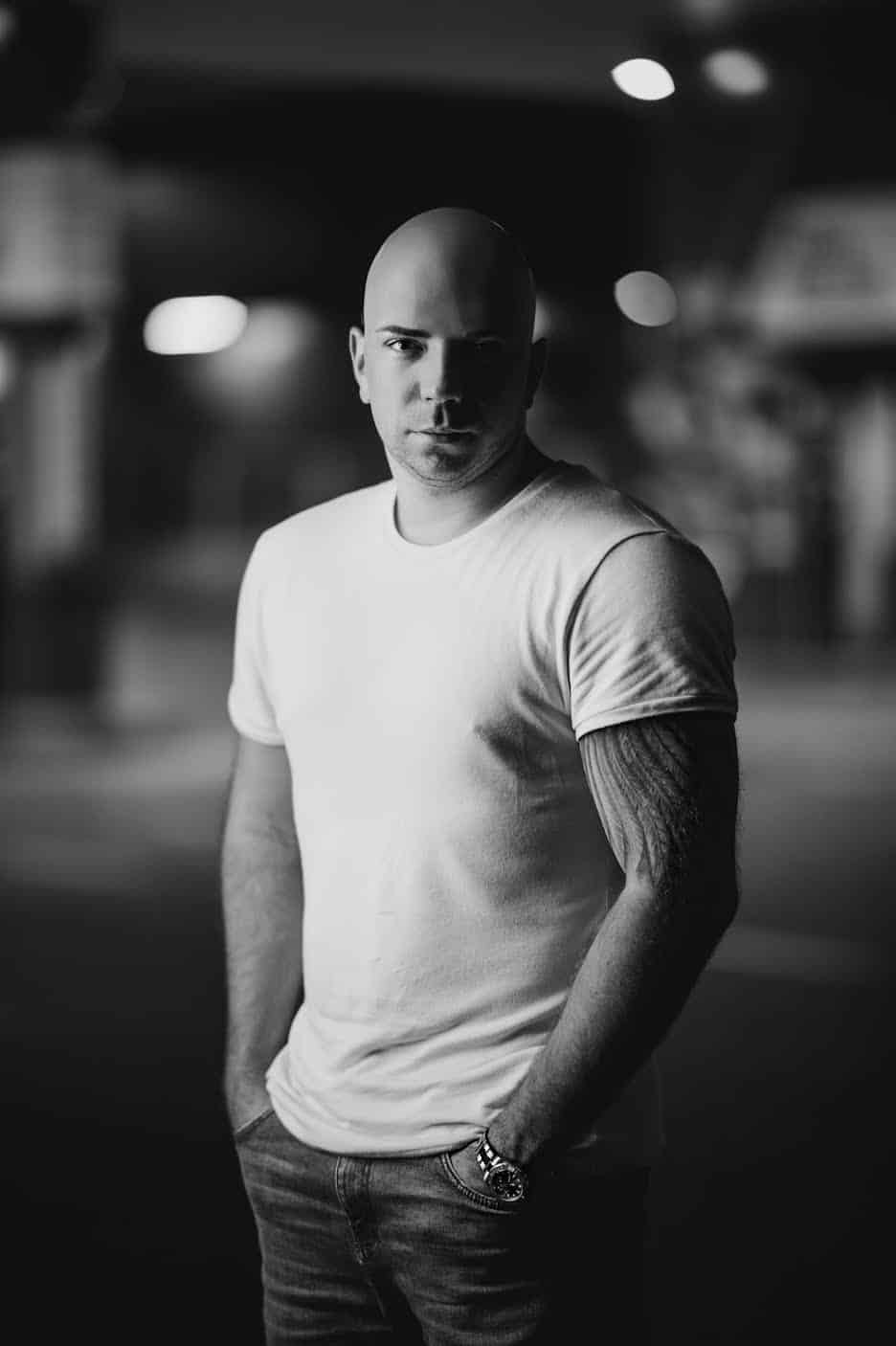 What is going on dance music fans? Today we have a super special edition coming to you for our Artist of the Week Series. We’ve taken to the farthest corners of the dance music world and are so happy to welcome an amazing, up and coming talent to our AOTW series – we would like to introduce to you, for their EDMsauce.com debut, TAPS.

You may not have heard much about TAPS just yet but you’ve surely felt his influence on the dance  community behind the scenes. TAPS has spent the last decade scouting out ultra-talented newcomers in order  to offer a platform for up-and-coming artists to gain the support they deserve. Through a fiercely influential  network he was able to connect these artists with major labels such as UMG, WMG, and Sony.

‘Love Is A Savior’, featuring the enigmatic vocals of Mia Tial, is a contagious summer anthem that you  won’t get enough of. From the catchy piano chords to the gritty basslines, all encompassed around Mia Tial’s  fine vocal line, this tune is fit for all. We really believe the highlight of this track is not only found in the super catchy and well produced drops, but can be found in the light breakdowns of the record, complete with gorgeous lyrics and entailing sound designs.

Whether at the club, beach, bedroom, or waiting for your laundry to dry, this track is perfect listening. The versatility in this track is honestly so refreshing!

These two artists have the single to blast. And with a momentous marketing campaign behind the tune already,  TAPS’ debut single may very well catapult him into the artist he’s envisioned himself to be for oh-so-long. Most  notably, Austin Kramer has picked up the single to premiere on his radio show ‘Tomorrowland UNreleased’ – a  product of TAPS’ notorious network he has built over the years.

The current stream has WELL over 100,000 streams – and that was just within the first week, not to mention the constant rounds it has been making on the UK radio circuit. This is so impressive for such a young artist to have such an impact with their debut single.

In the summer of 2018, TAPS brought his worth and joined alliances with one of the largest YouTube  networks entitled ‘The District’, the home where he met industry leaders like the founders of Selected,  Proximity, and MrSuicideSheep.

After learning what they had to offer, TAPS formed his own label – musicTap –  and began slowly releasing tracks. As his A&R skills were put to the test, he found himself understanding the  little and important details behind what makes good music ‘good’ his ear for melodies did not go unnoticed.

“I never imagined my song would resonate with people this much. Since childhood, it was my dream to be a producer, and my path was meant to be like this. Once I learned more about the music industry, met right people and built a proper friendships and relationships, I was finally ready to release my first track. A special thanks to talented Mia Tial, and my buddy Mark Azekko for helping me out with my dreams.” – TAPS

TAPS moved to the Caribbean Islands for nearly all of 2020 and decided to tackle the art of music production.  In the summer of this year, 2021, TAPS is finally ready to showcase his first tune – an embodiment of all he  has learnt and experienced in the music industry so far.