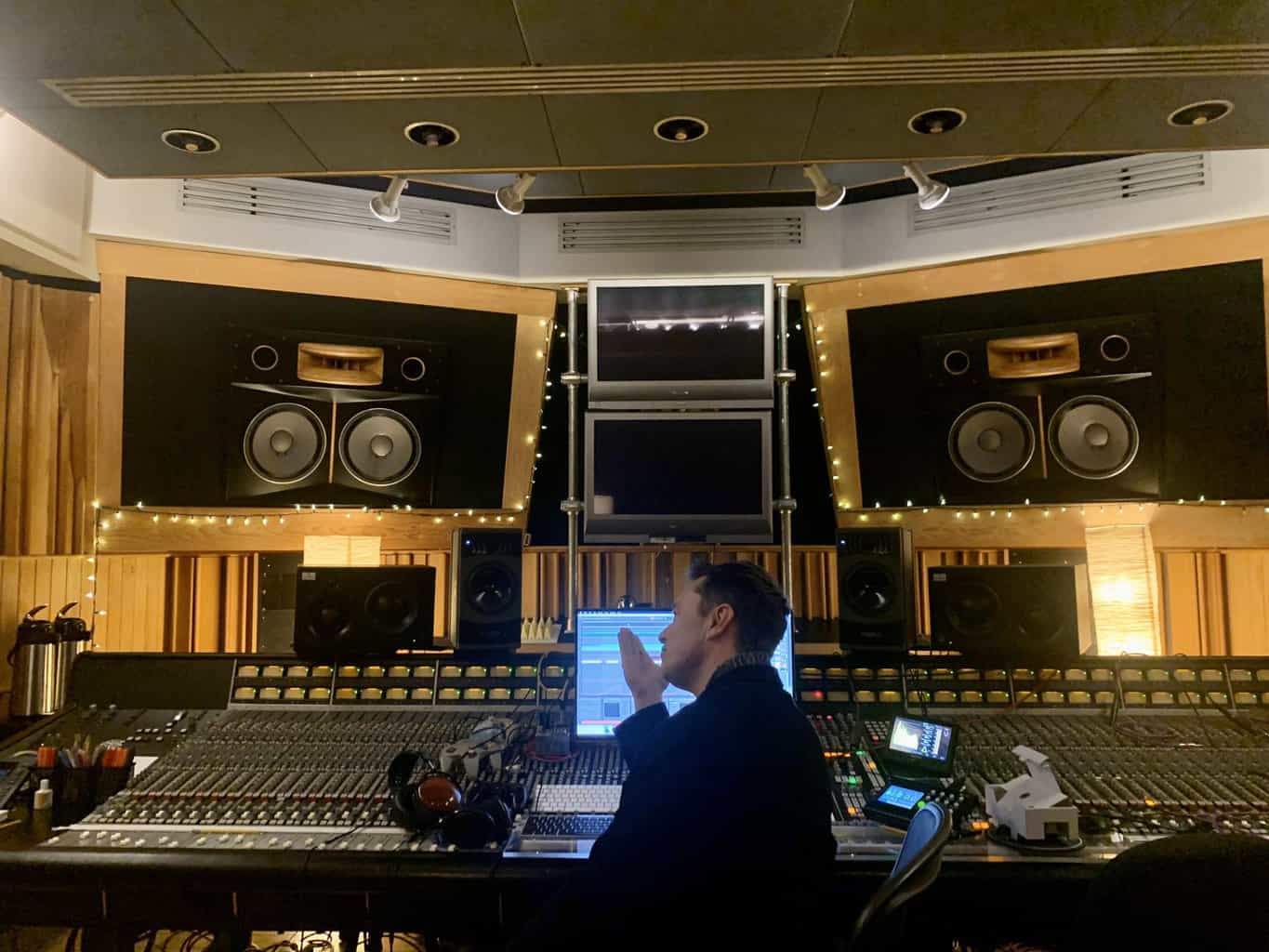 Elon Musk made the announcement for the track on his Twitter. It was completely unexpected; however, earlier this week he has teased about releasing a track. Surely, many people didn’t think he was serious. It is actually quite shocking to believe that the Tesla mastermind had any time at all to even make a song. He not only runs Tesla, but he also handles SpaceX. Therefore, he must be really busy.

To make things even more shocking, Elon Musk didn’t just create the track; he also wrote the lyrics and used his own vocals. Of course, when you listen to it, you notice that it doesn’t sound like him. That is because he completely modified his voice.

“Don’t Kill ur Vibe” is sure to become a hit. We wouldn’t be surprised to see artists attempt to remix it. Can this be Elon Musk’s big break in the dance music community? We are not sure, but we would love to see him make more tracks.

Check out the new track below.

I wrote the lyrics & performed the vocals!!