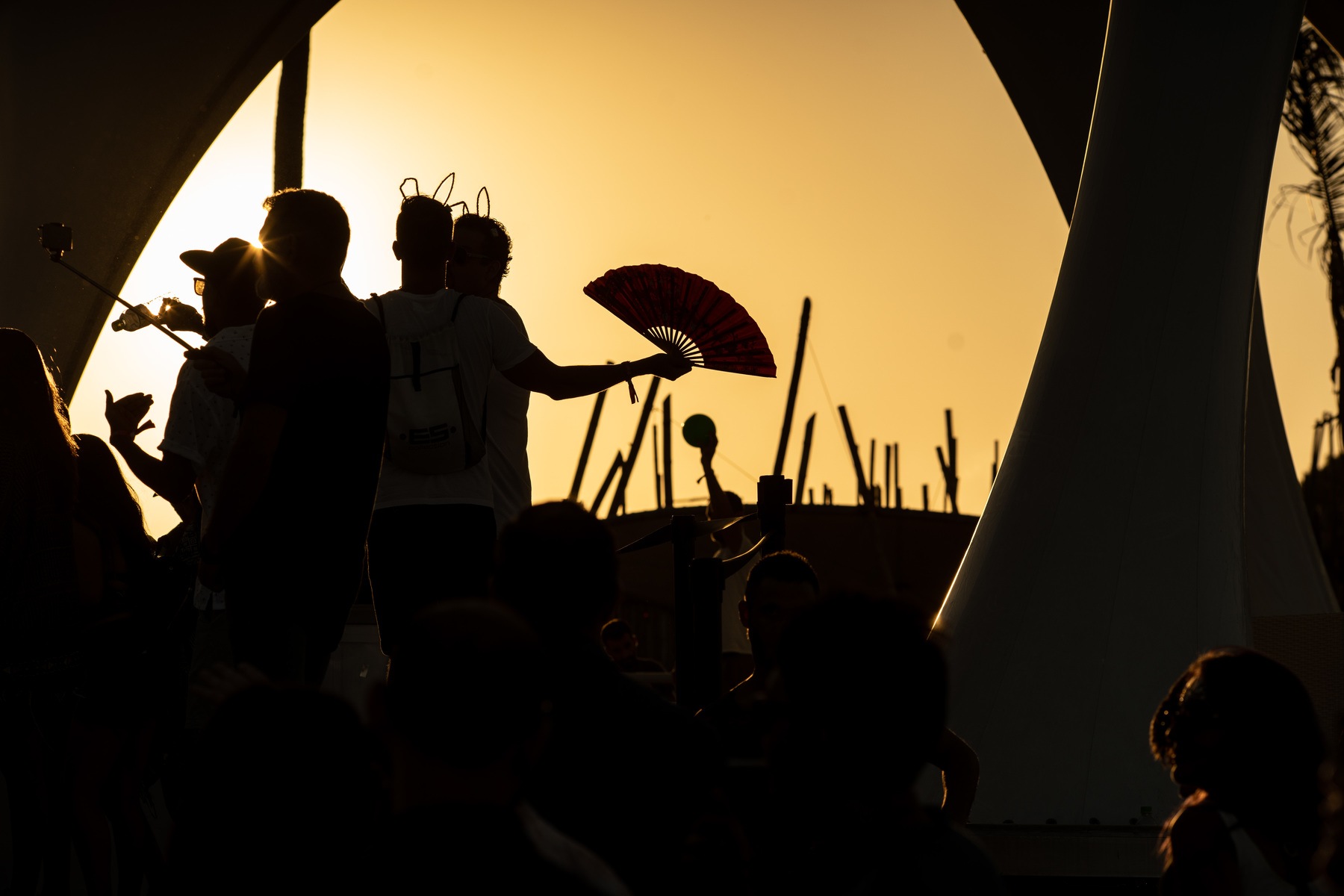 The festival heads to the Lezhë coast later this month for four days of round-the-clock programming.

Epizode has unveiled the full line-up for its upcoming debut edition in Albania, which is set to take place from 23 to 26 September.

The likes of Margaret Dygas, Marco Carola, Michael Bibi, Guti and Richy Ahmed have been added to the bill. They’ll join previously announced acts such as Nastia, Adriatique, Anfisa Letyago, Dubfire and Binh at the beachside, house and techno-focused event in a few weeks time.

Epizode Albania tickets are available to purchase now. International passes are priced at €119, with discounted passes for attendees based in Balkan countries priced at €64.

Head to Epizode’s website for further information, and revisit our review of the festival’s 2019 edition.