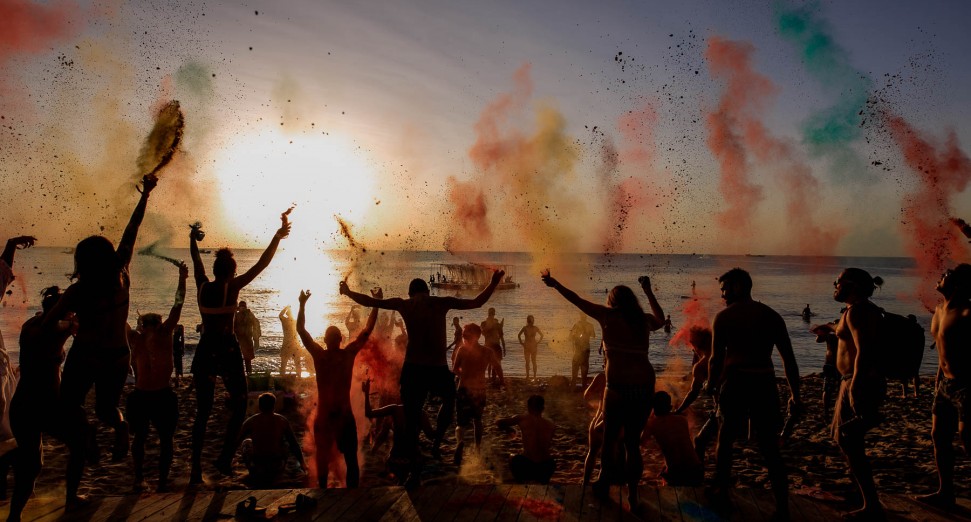 EPIZODE, Vietnam’s 12-day New Year’s festival, has revealed the second round of this year’s line-up.

You can see the full line-up, and grab tickets, on EPIZODE’s website.