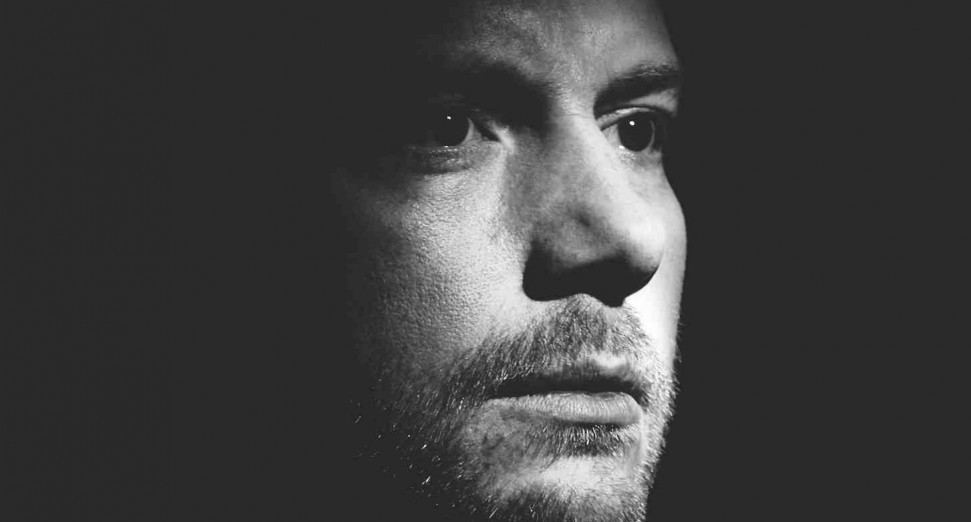 ‘Nopus’, which has done the rounds on social media for almost half a decade, has dropped via streaming services today, after the PRYDA boss committed to releasing the record earlier this year.

Announcing the release via Twitter, the latest record follows a new 12″ EP from Prydz under his techno alias Cirez D back in July.

Elsewhere, three months on from debuting his latest live show [CELL.] at Tomorrowland’s digital festival, Tomorrowland Around the World, an “exclusive live stream” in Chengdu in China gave a more than convincing impression that the DJ was playing to the festival crowd.