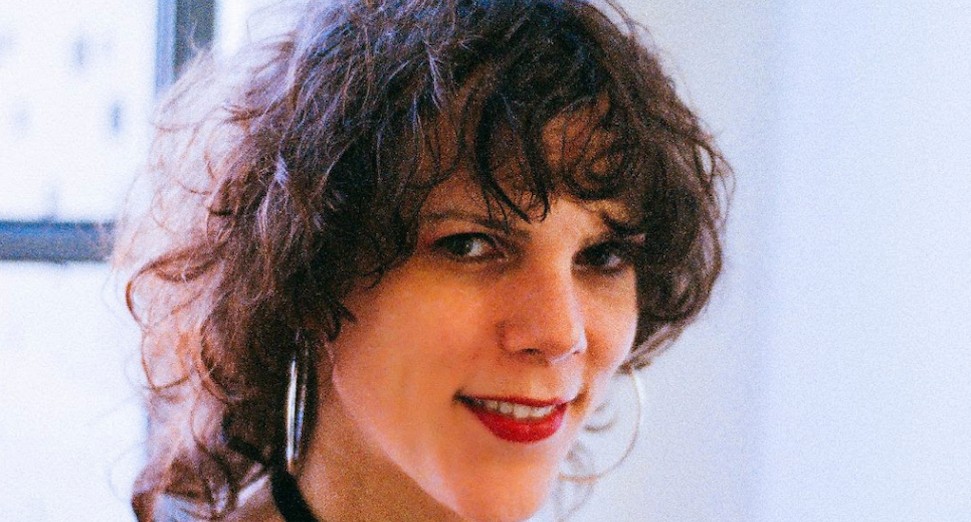 Eris Drew has shared details of her debut album, ‘Quivering In Time’.

Due out next month via T4T LUV NRG, the label that she runs with Octo Octa, the album takes in nine tracks in total. It was written, recorded and mixed entirely at the rural New Hampshire cabin that she calls home.

The album is said to touch both on the DJ and producer’s personal feelings of hope and anxiety, as well as her core belief that every person deserves to be themselves.

You can listen to the album’s title track, which closes the record, below, ahead of the full release on 29th October.

‘Quivering In Time’ follows on from Eris Drew’s 2020 EP, ‘Fluids Of Emotion’, which was released via US label Interdimensional Transmissions.