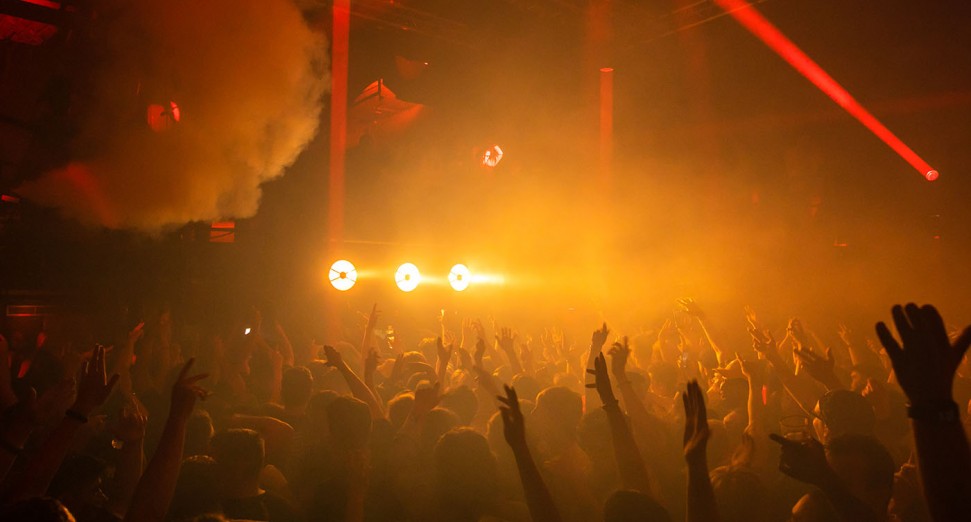 fabric have announced details of a fundraiser event for ex-promoter Shaun Roberts.

On Thursday, 18th November, the London club will host A Dance For Shaun, a fundraiser for life-extending treatment for Roberts. Among the names set to perform include Fatboy Slim, Annie Mac, Erol Alkan, Daniel Avery and a DJ set by the Chemical Brothers. Check out the full line-up below.

The announcement comes after Roberts – who worked at the club as promotions manager for 16 years – launched a GoFundMe page in order to cover medical costs following a diagnosis of Stage 4 Metastatic cancer in 2019. At the time of writing, it had raised over £143,000, exceeding its goal of £125,000.

Speaking about A Dance For Shaun, fabric’s managing director and co-founder Cameron Leslie said, “Shaun is someone we have known for 20 years. He’s a very close friend of ours and also respected across the industry. And this event is the best way to support him. He means a huge amount to many of us – artists, agencies and managers alike – so this is a reflection of the love we have for him.”

“I think it is a measure of a community that it looks after its own,” said Norman Cook, aka Fatboy Slim. “A testament to our love for Shaun, who I’ve known for the best part of two decades.”

“It’s all going into the medical fund,” added Roberts. “fabric have been supporting me since I was diagnosed 2 years ago and offered to put on this event before I launched my GoFundMe page as they wanted to help out a friend. We had no idea it would get so big. Anything that’s left over when I’m no longer about will be going to great cancer charities.”

A Dance For Shaun will run from 9pm to 3am. Tickets cost £20 and are available to buy here. 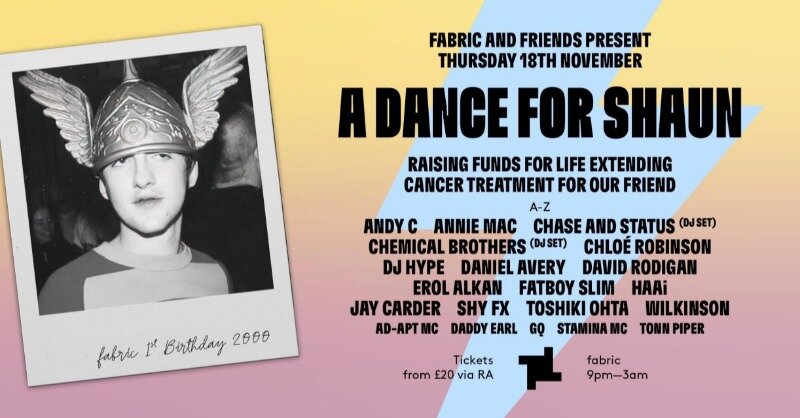