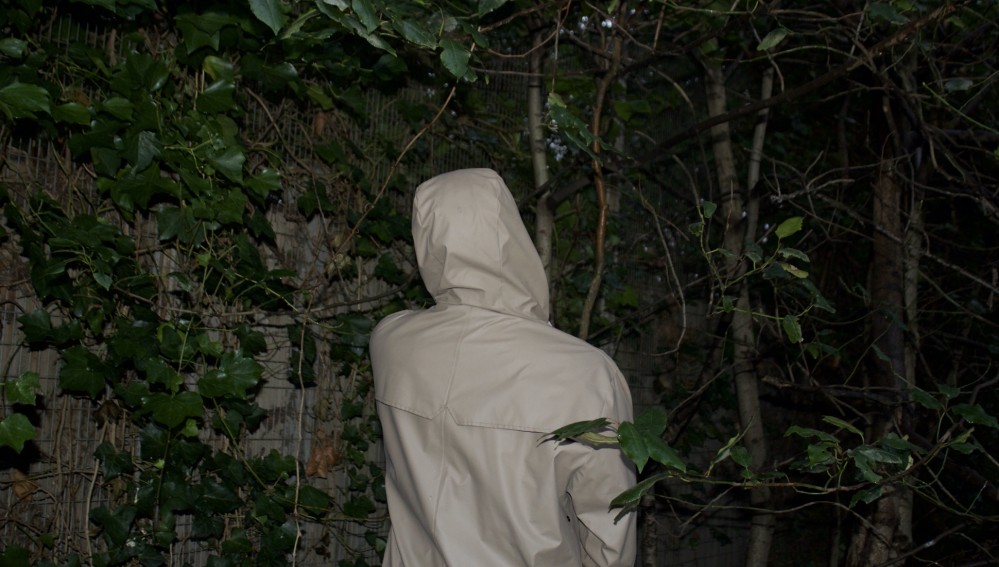 South London’s Severin Glance reshapes the context of some his favourite tracks on this week’s Fact mix.

Severin Glance has always had a fascination with what makes songs tick. When he was younger, he spent time in Florida, where he heard Jeezy’s ‘All We Do’ playing out from a huge car soundsystem: “It was so blown out all I could hear was the bass and vocal sample playing,” he says. “It sounded so different – it changed the way I looked at songs.”

Now based in South London, Severin Glance first came to attention with his own club edits and bootlegs, and his debut solo EP will soon be arriving as the first release on Endgame’s Precious Metals, an extension of the NTS Radio show of the same name. Titled Caveat, the EP explores underground London club sounds by way of dancehall, trap and shoegaze.

Severin Glance uses his Fact mix as an opportunity to examine some of his favourite tracks from different perspectives. “This mix consists of songs that I think have distinctive takes on production and I wanted to play on that by seeing how many parts of a song I was able to isolate to reshape its context and framework,” he says.

Severin Glance’s Caveat EP is released on Precious Metals on October 16 – find it at Bandcamp.