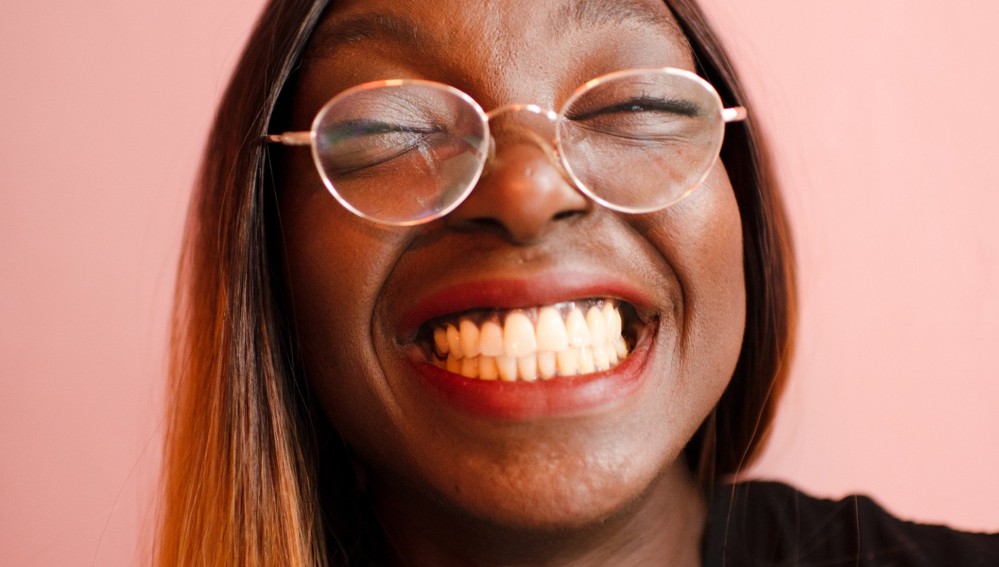 A whirlwind trip through vintage acid, electro and rave to see out 2020.

Henrietta Smith-Rolla’s musical journey started as a child growing up in Devon, where she took violin lessons at a young age and would dance along to Soul II Soul’s ‘Back to Life’ on Top of the Pops. In 2007 she moved to Manchester, where she began to make her own electronic music inspired by Drexciya, Underground Resistance, Afrofuturism and Detroit’s rich legacy under the name of Afrodeutsche.

In 2018, Smith-Rolla released her debut album Break Before Make on the legendary Manchester label Skam Records, home of early releases from Autechre and Boards of Canada. Last year she provided the first release on Eclair Fifi’s River Rapid label, and scored a BAFTA-nominated documentary, Kamali, which was released this year on SA Recordings alongside a sample library.

Although Smith-Rolla’s musical horizons continue to expand, with an evolving hardware live show and collaboration with visual artist Michael England planned for the future, her spectacular Fact Mix sees out 2020 with a trip through into some of her earliest musical memories, featuring classic acid from Farley Jackmaster Funk and Maurice Joshua and vintage selections from AFX and Chris & Cosey alongside recent cuts from Sepehr and SDEM.

“This year I’ve found myself looking back and being reminded of how much fun I had as a child growing up in rural Devon,” Smith-Rolla says. “Weekends filled with trampolining and gymnastics then jumping around the front room to popular workout VHSs… The ’90s were a very special time for me, probably my most influential, so this mix is a collection of old and new, a massive nod to all things fun and joyous and a huge thanks to my mum :)”

Smith-Rolla’s score and sample library from Kamali is available now. Find the rest of her music at Bandcamp.