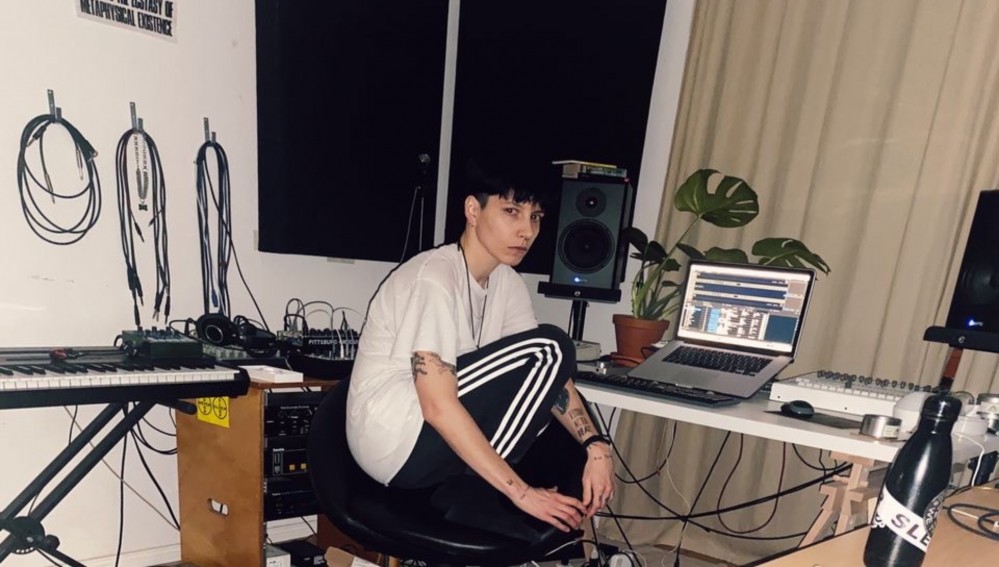 Last year, the duo joined Berlin institution Tresor for a three-part EP series, DESTROY —> [physical] REALITY [psychic] <— TRUST, the second part of which arrived this month. So far, the duo have explored a bewildering range of styles across the project, including hi-NRG 175BPM gabber, acid machine funk, breakbeat EBM and more.

On this week’s Fact Mix, Minimal Violence’s Ash Luk takes the controls for a speedy, euphoric techno session that casts a spotlight on some of the sounds that influence the duo’s music, featuring tracks from Joey Beltram, Adam X, Kaotic Chemistry, DJ IBON and more.

“One of the things that has helped with surviving the winter lockdown has been running,” Ash says. “Running and discovering new music is also synonymous, it’s generally when I listen to new mixes and come home excited about trying out new ideas in tracks and fuelled on the post run adrenaline. This mix in an attempt to channel that energy — Fast and hard, but broken up with moments of relief all the while speeding head-on towards a euphoric peak.”