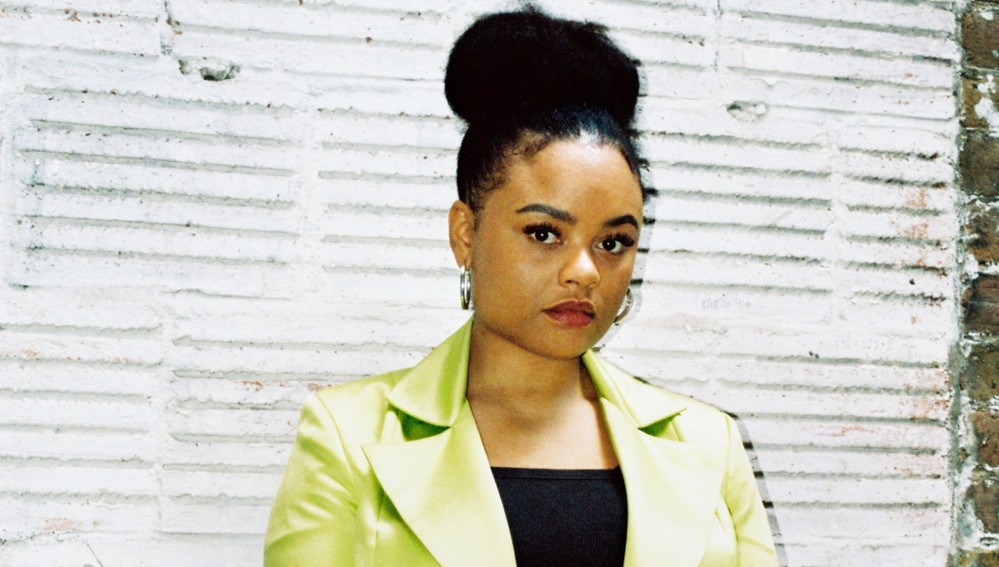 Shannen SP has been an instrumental part of some of London’s most exciting and forward-thinking music for a few years now. With her ever-exploratory NTS Radio Residency, as well working behind the scenes to co-curate Hyperdub’s legendary event series Ø alongside Kode9, she charts a new wave of diasporic experimentation, with a specific interest in contemporary electronic music coming out of the African continent. More recently she has worked with GAIKA, GLOR1A and Zara Truss-Giles to found the Nine Nights Collective, launched during the months of the UK’s first Covid-19 lockdown, which saw disproportionate deaths within Black and POC communities, set against a global wave of protests that followed the deaths of George Floyd and Breonna Taylor.

Designed as a platform for Black contributors to the creative arts across multiple disciplines, in front of and behind the scenes, Nine Nights is a space for emerging forms of afrofuturism, experimentalism and technology, with all profits from the collective’s various livestreams and events going to Black charities, as well as to the formation of new artist residencies and mentorship programs for the next generation of UK-based Black creatives in electronic music and the digital arts. This intersection of diasporic identity, emergent technologies and sonic experimentation is something that is borne out in Shannen’s artistic work as well. Appearing as a vocalist on fellow Hyperdub affiliate Nazar’s essential projects Enclave (2018) and Guerilla (2020), her eerily calm delivery provides a stark counterpoint to the artist’s jagged ‘rough kuduro’ sound.

For her Fact mix Shannen SP turns to a much brighter, more joyful sound, though, while her low-slung kwaito, South African hip-hop and house selections sound a world away from Nazar’s unflinching engagement with the horrors of the Angolan civil war, the music is similarly drawn from a space of engagement with collective trauma. “This is an old school kwaito / South African hip-hop / house mix,” she explains, “with most of the tracks coming out of the late ’90s – early 2000s, so very much post-Apartheid sounds.” She continues, “as a gqom and amapiano fan, as well as this just being amazing club music with really interesting instrumentals, it was great to hear the influence this sound had on both those styles. I really love the old school quality to the way the tracks sound in the mix. ”

“As we hopefully move towards the end of this pandemic I just wanted to make a mix people could universally fuck with and enjoy but beyond that, hearing the music coming out of South Africa after the collective trauma of Apartheid – and the sounds being so bright and joyful – was powerful.” Moving effortlessly between irresistibly catchy rhythms, deep grooves and sunny vocals in a way that belies the effort that went into crafting this stunning mix, Shannen SP delivers the perfect soundtrack for moving together into brighter and more hopeful times ahead.