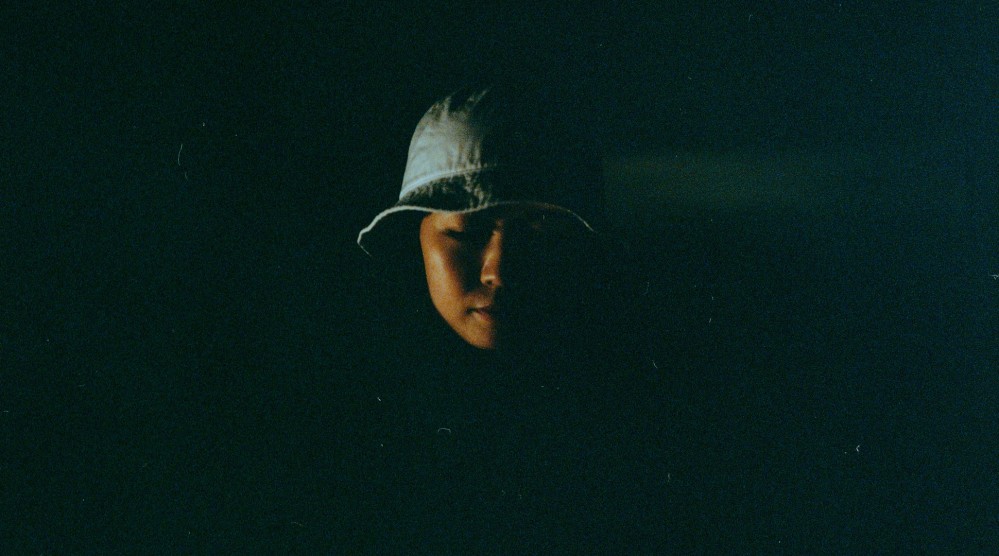 UK funky meets electro on a mix from the NTS resident and DJ behind Tokyo’s Joyride party.

For those eager to hear underground dance sounds in Tokyo, Changsie’s Joyride party – held in a reggae bar in Shinjuku until late 2019 – was one of Japan’s most beloved club nights. The Chiba native’s love of UK garage, dubstep and electro was central to the night’s open-minded musical ethos, and led her to perform on bills in Tokyo alongside Will Bankhead, Errorsmith, Total Freedom and Theo Parrish.

In early 2020, Changsie made the decision to relocate to London to start a new chapter, where she began a monthly residency on NTS Radio. Although the pandemic briefly put gigs on hold, over the past year she quickly established herself as a fixture in the city, playing regularly at clubs like Phonox and Venue MOT while appearing at Manchester’s White Hotel and Sheffield’s Hope Works.

Changsie’s Fact Mix is a “short but condensed mix” that begins and ends with two of her favourite genres: UK funky and electro. “Those are my all-time favourite sounds that are both characterised by heavy bass, crisp snares and melancholic riffs,” Changsie says. It features tracks from some of UK funky’s key figures – D-Malice, Ill Blu, Cooly G, Scratcha DVA – woven around music from Skee Mask, Ploy, Fiedel, OMAAR and more.

“The experience of living in London has given me the opportunity to get to know more and dig deeper into the sound of UK funky, and I have included many tracks I have discovered here as well as those I consider to be in the same lineage of music. My general approach to DJing is to find common elements such as bass line, snare sound or melody between tracks from different genres, and I think this mix demonstrates well the fun I have doing that.”

Follow Changsie on Instagram and SoundCloud. Changsie will be appearing at Outlook Festival 2022, which this year takes place in the UK for the first time – for tickets and more information visit the festival website.