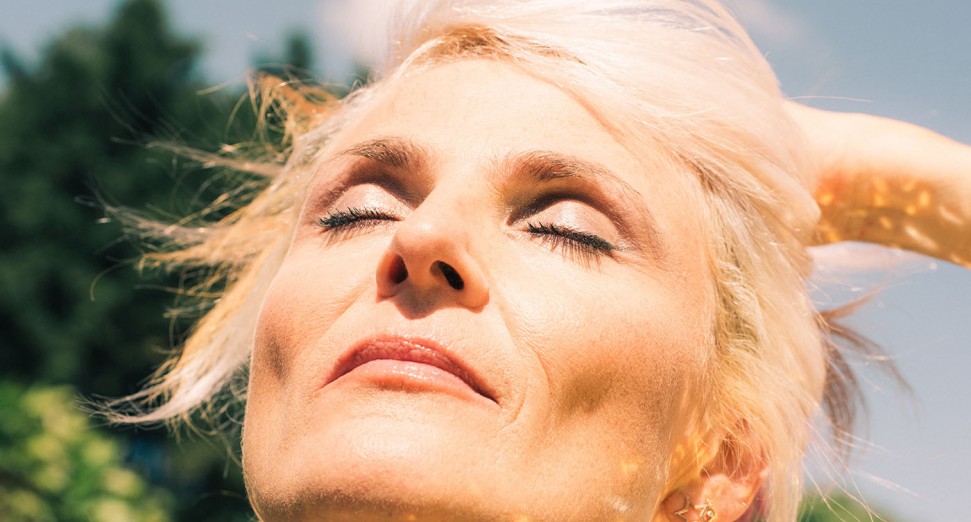 Faithless have released a new single, ‘Everybody Everybody’. Check it out below

The new single will appear on the updated version of the iconic UK dance outfit’s 2020 album, ‘All Blessed’, which is due to be released in November. The release marked Faithless’ first new album in 10 years, and features previous singles ‘I Need Someone’, ‘Synthesizer’ and ‘Innadadance.