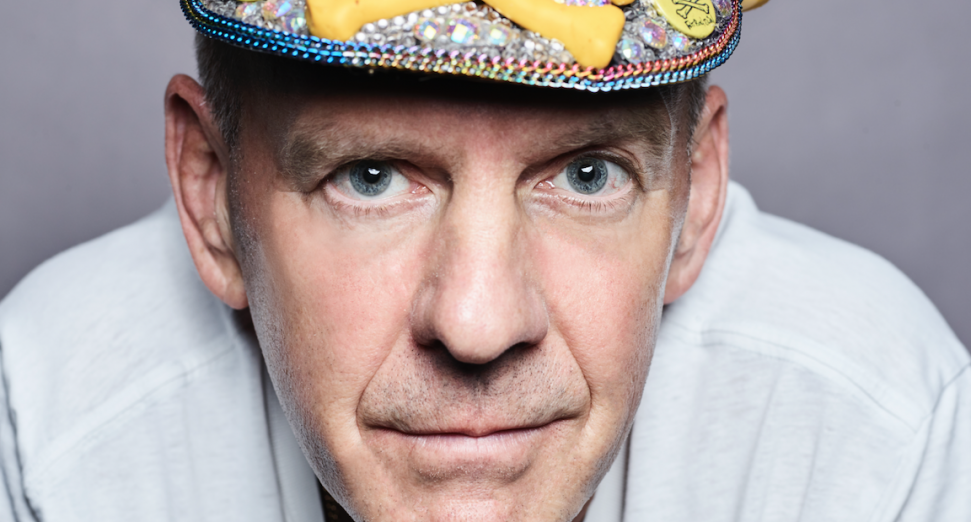 Fatboy Slim has said that he nearly quit music to become a firefighter.

A week on from celebrating the 20th anniversary of ‘Weapon of Choice’ with a new remix package by KiNK, the legendary UK DJ and producer, born Norman Cook, revealed the near-career change at an event hosted by the Fire Fighters Charity.

He said: “I have been in the music business pretty much all my life but there have been ups and downs and there was one particular down where everyone around was like, ‘You are going to have to actually get a proper job now because you are skint’.”

“I thought about what job I would like to do and for some reason, I just had this vision that I wanted to be a fireman.”

“Obviously, what I do is a bit more frivolous,” he added. “And it is a great uniform and chicks dig uniform. No, I’m being flippant. I am figuring now at my age it is too late to be a fireman but I have always had the greatest respect for the fire service, I think it is very underrated of all the blue lights.”

Back in March, Cook announced a UK tour for November.

Late last year, he released a ‘Back To Mine’ mix album.