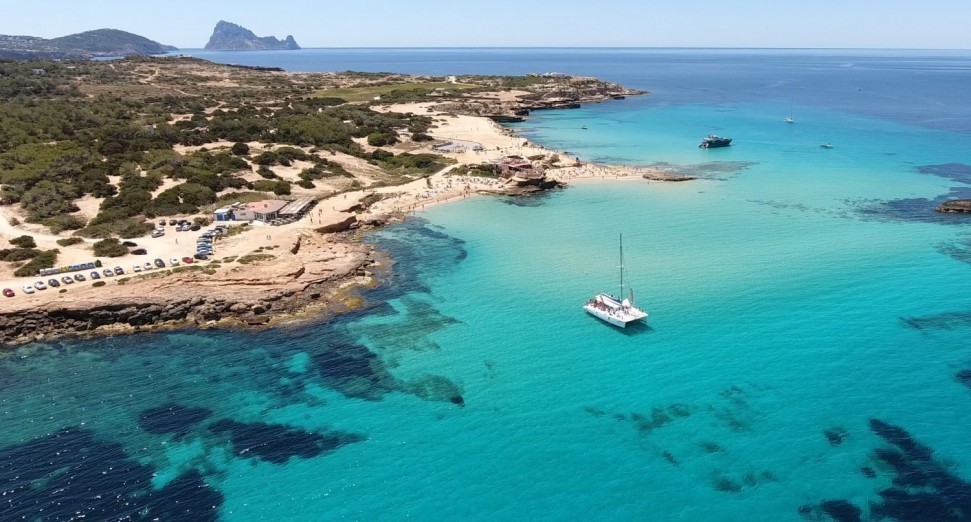 Ibiza expects to be on the UK’s tourism green list from June, Spain’s tourism minister has said.

While Spain — including Ibiza and the rest of the Balearic Islands — remains on the UK’s amber travel list amid the coronavirus pandemic, the country’s tourism minister, Fernando Valdes, has said that he expects the country to soon be downgraded to the UK’s green travel status. The current UK guidance states that holidays to green destinations are permitted, with no quarantine or testing on arrival back to the UK.

Speaking to Sky News, Valdes said that Spain “is doing a great effort not only in terms of vaccination, we have at least one third of our whole population with at least one dose,” and that he suspects “that on the next review that the UK Government can provide… Spain is going to change on its notification.”

As of 24th May, no rapid-flow testing, quarantine or proof of vaccination is required for UK tourists to enter Spain. However, when heading back to the UK, tourists are expect to take one PCR test before departure for the UK, and two after they arrive home, followed by 10 days of self-isolation. This is due to Spain’s amber status. Travel to countries on the amber list is still only permitted for essential reasons, and the UK government has advised against travel to these places.

Dancing is currently banned in Ibiza, face coverings are compulsory in public spaces, and curfews remain in place. Tourism is one of the most crucial industries in Spain, especially in nightclub hotspot Ibiza. Spain welcomes approximately 80 millions tourists a year, with the industry providing over 12% of the country’s GDP.

While the review of the UK’s traffic light system is not expected to take place until June, The Telegraph reported last week that prime minister Boris Johnson privately told MPs that “quite a few” countries are on the cusp of joining the green list for quarantine-free holidays next month. Elsewhere, The Indepdendent reports that it was looking “increasingly unlikely” that holiday hotspots like Spain, Greece, Italy and France would make the green list in the next review.

Earlier this year, Ibiza club Amnesia announced its closing party for the 2021 season, set to take place on 23rd October. Amnesia is the first Ibiza superclub to confirm that it plans to host events this year, and has opted to announce its season of parties in reverse order as a precautionary measure. The club said in an official announcement that it is “presenting the end but leaving the start open”.

Spain has lifted its restrictions on travellers, but is still on the UK government’s amber list.

Spanish Tourism Minister, Fernando Valdés says he is “having conversations” and “trying to provide what the UK govt needs to reevaluate the situation.”https://t.co/ZfJViRSPbm pic.twitter.com/77Pmz2JU93