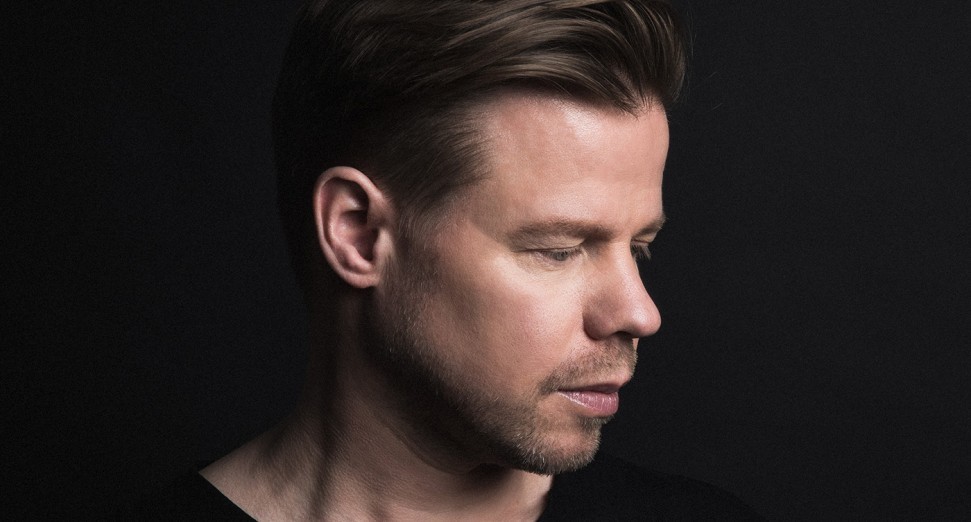 Dutch trance star Ferry Corsten has revealed that new music from his Gouryella alias is on its way.

Corsten confirmed the news in a tweet yesterday along with a photo of the producer at work with two birds – his “ghostproducers” – on his shoulder.

Corsten last released music under his legendary Gouryella alias back in May 2019, with single ‘Surga’ on his own Flashover Recordings label.

In July this year, Corsten collaborated with Trance Wax to release a new collaboration single, ‘Black Lion’, via Flashover Recordings. Listen to it here.