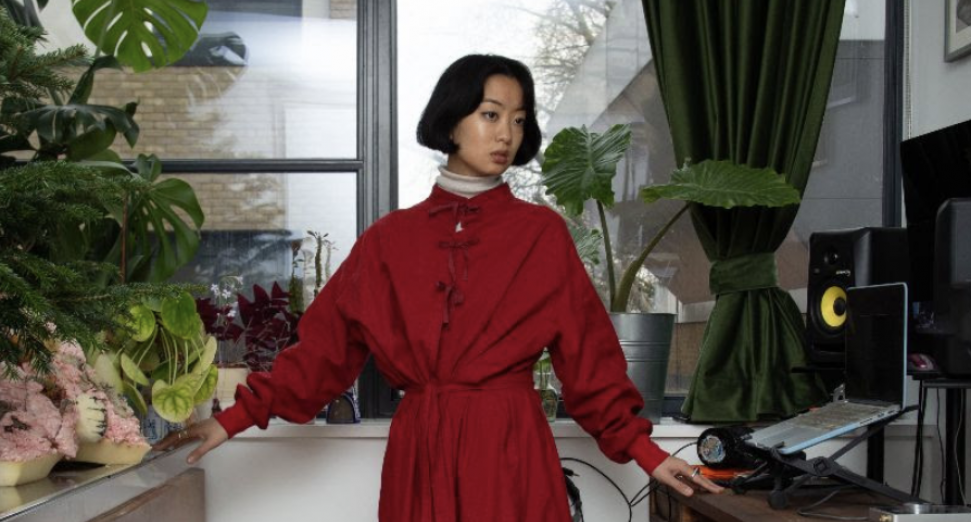 object blue will return to TT label with a new audio-visual EP, ‘Grotto’.

Following her debut EP on the label (fka Tobago Tracks), ‘Do you plan to end a siege?’, back in 2018, London-based DJ and producer presents a brand new audio-visual fairytale in the form of ‘Grotto’.

Brimming with story-telling synths, warped melodies and blue’s signature, gritty percussion, the EP will be released alongside a unique virtual live show directed by object blue and her wife and creative partner, Natalia Podgórska.

Speaking about ‘Grotto’, blue said: Grotto is a stage. It’s not a soundtrack to an existing play, but whilst creating it I was thinking about the space we move in, the characters we play, the dialogues that happen. Grotto is a bit like if King Lear had been a millennial soap opera with a happy ending; it’s me sublimating my difficult relationship with the home.

“I could only envision ‘Procession of Healers’ because I survived this weird drama and I can look at it from a distance, as I am happy now. I come to this theme time and time again, but especially now because we’ve all been quarantined in our homes, and we’ve experienced the erosion of spacial boundary in our lives.”

‘Grotto’ will be premiered via the TT twitch channel on the 5th march. In the meantime, you can check out the EP’s trailer, which is soundtracked by single ‘Opened Close’, below.