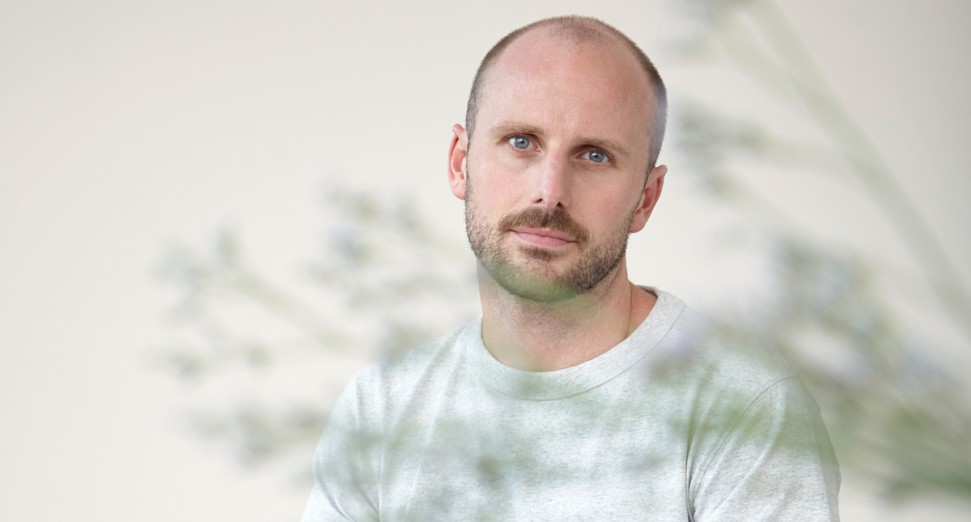 MIdland has recorded the final mix for the Honey Soundsystem Potcast.

After 13 years and 400 episodes of mixes from some of the world’s best selectors, the beloved podcast series bowed out yesterday (Wednesday, 24th November) with a final episode by the DJ, producer and Graded label founder, aka Harry Agius.

“I have recorded the final instalment of the HNYPOT mix series,” wrote Agius, posting on Instagram. “A nearly 3 hour wander through some of my favourite music. It is hard to over state just how pivotal it has been for so many of us over the last 13 years.”

“I will keep it short, there is so much I could say, but sometimes its best to let the music do the talking,” he continued. “Thank you to @jacobsperber for entrusting me with this one and to all the amazing djs for turning it out over the last 399 episodes.”

Check out Midland’s three-hour ‘Everything Comes Back To You’ mix below.

Also known as HNYPOT, the series was launched in 2008 with a mix by Honey Soundsystem member Jason Kendig.

HONEY SOUNDSYSTEM · HNYPOT 400: Midland’s Everything Comes Back To You Mix