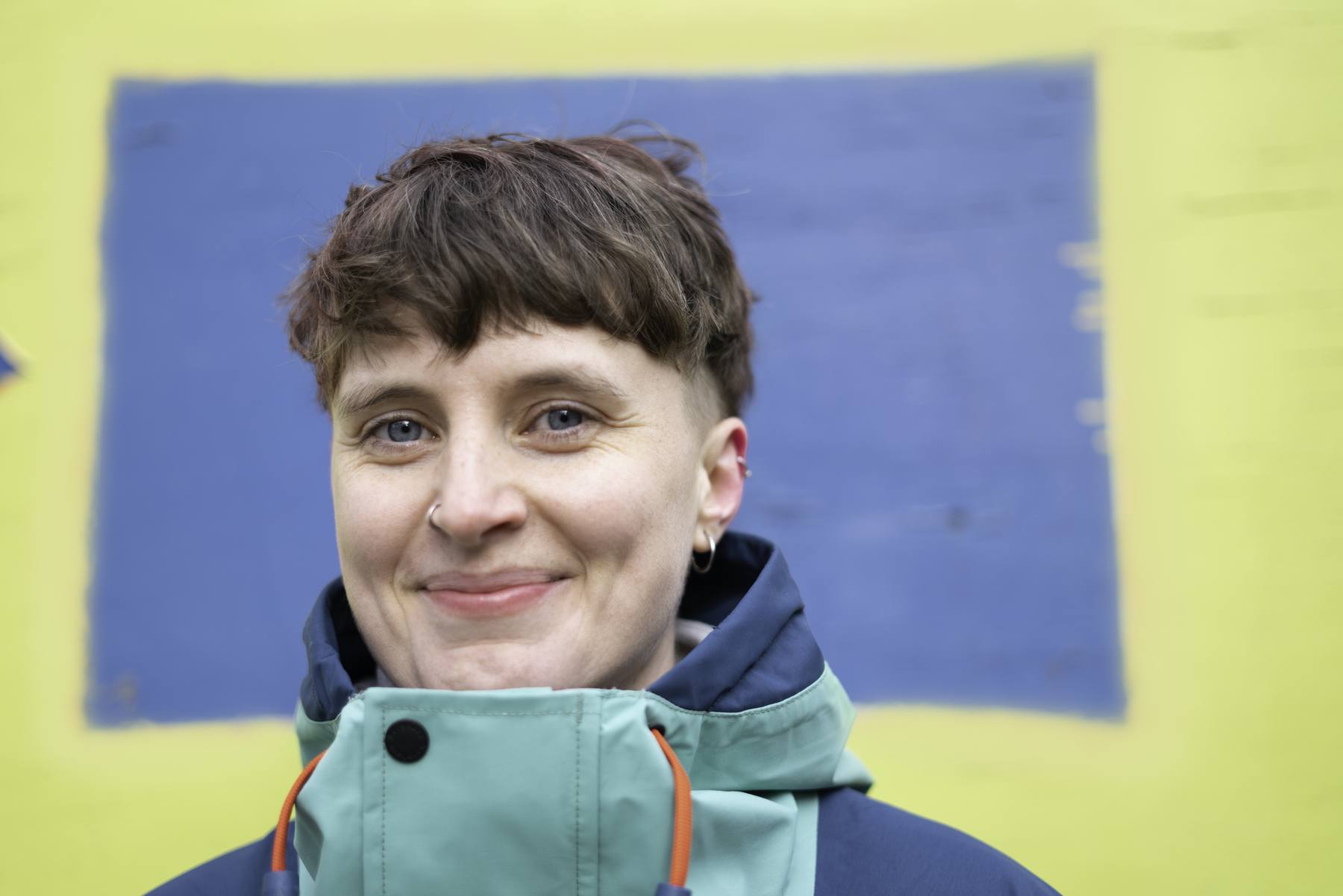 The London festival returns to Victoria Park this Sunday (29 August) as part of APE Presents.

Field Day will return to east London’s Victoria Park this weekend for a special bank holiday weekend event. Ahead of time, the festival has unveiled its stage line-ups, and we’re delighted to announce that we’ll be returning to Field Day this year to host our very own stage.

Doncaster-born DJ and producer India Jordan will play the Crack Magazine stage, aka the North Stage, this Sunday. Jordan will be joined by Leeds-via-London rave duo Prospa and rising radio star Jaguar. Sheffield collective Adelphi Music Factory have also been locked in alongside Poté and Donna Leake.

Elsewhere, across the festival’s other stages, a roster of Crack favourites have been billed to play, including the likes of Bicep, The Blessed Madonna, Josey Rebelle, Overmono, Floating Points and Special Request. Yung Singh, Elkka, Floorplan, TSHA and more are also confirmed.

The inaugural edition of Field Day took place in Victoria Park in August 2007. In 2018, Field Day moved to Brockwell Park. The festival later relocated to a new location in Meridian Water, north London in 2019. Speaking on Field Day’s return to east London, festival co-owner Gareth Cooper said: “We couldn’t be more excited to be bringing Field Day back to its spiritual home of Victoria Park, where it all started 14 years ago.”

Field Day 2021 takes place on 29 August. Head to the festival’s website for tickets and revisit our in-depth feature on India Jordan.