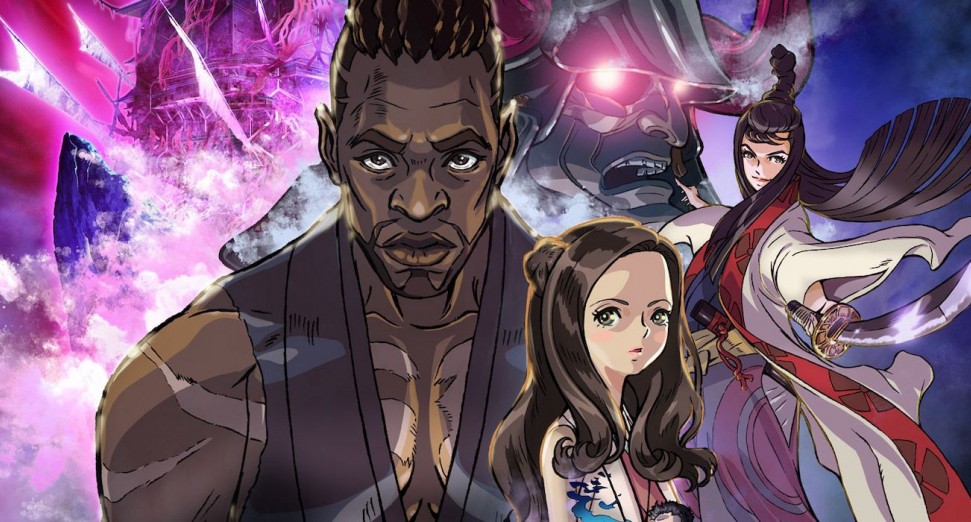 Flying Lotus has soundtracked a forthcoming anime series on Netflix.

Directed by LeSean Thomas and Takeshi Satou, Yasuke is a six-part anime series set to land on Netflix this Thursday (29th), accompanied by a score composed by LA-born artist and Brainfeeder label co-founder, Flying Lotus. The series is loosely based on historical figure Yasuke, a warrior of African descent who served under a Japanese daimyo during the samurai conflict in 16th century Japan, and reimagines the period with magic and advanced technology.

Speaking in an interview with The Verge about the soundtrack, FlyLo said: “I wanted to have the music have progression like Yasuke’s character and the story that’s being told. Along the way, the story gets more magical; you start dealing with witchcraft and shamans and sorcery and all of this stuff. I wanted it to be a journey getting there.”

You can watch the trailer for Yasuke below.