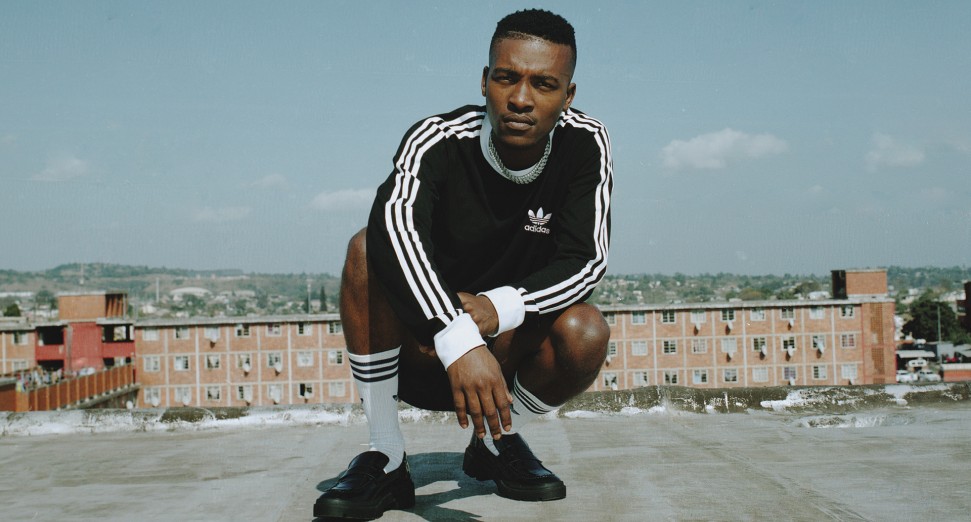 DJ Lag has shared details of his debut album, ‘Meeting With The King’.

Due out in November, the 15-track album sees the producer team up with a number of artists from his native South Africa, collaborating with representatives from the gqom and amapiano scenes. Sinjin Hawke also features on one track.

Lag has also shared the first of three songs to emerge ahead of the album’s release, in the form of lead cut ‘Lucifer’, which features amapiano vocalist Lady Du. The track, which you can check out below, is out now via Black Major and Lag’s own Ice Drop imprint.

“This song speaks about people coming into a cleaner spirit and not allowing the things of the world to consume them,” says Lady Du of the track. “When we recorded the song, there were so many things happening around us, and Lag and I thought we should take that and put it in a song and teach people to pray. It teaches us to be positive and maintain a positive mind.”
‘Meeting With The King’ is out on 5th November.
Read DJ Lag’s recent DJ Mag cover feature here.