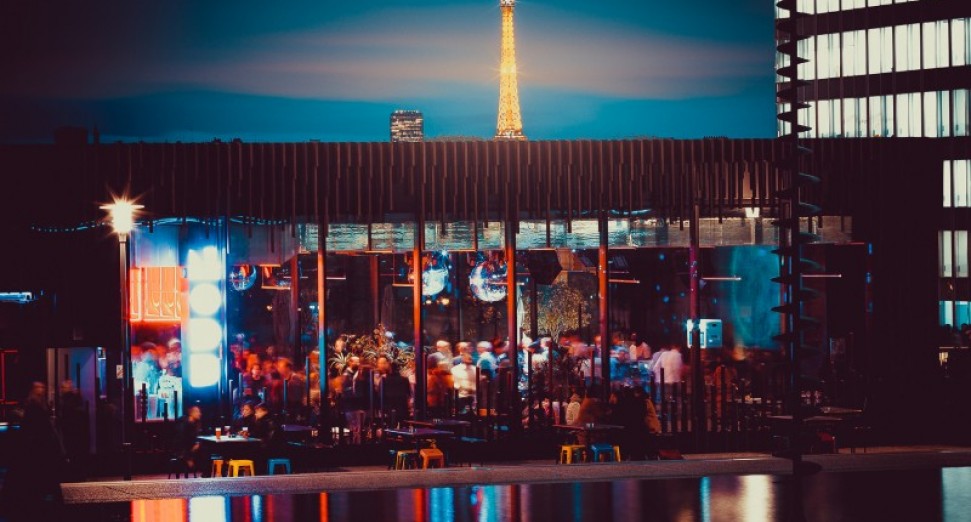 France has banned gatherings of over 1,000 attendants in 11 cities across the country.

Announced yesterday, on Monday 29th September, the French government announced that new COVID-19 prevention rules would come into effect in Paris and 11 other cities, after positive coronavirus tests in the country rose from below 5% to 7.4%.

Among the new rules to be introduced is the closure of bars at 10PM until 6AM, similiar to the UK’s current curfew, and from next Monday there will be a ban on festival and recreational events, but cinemas, museums and theatres can remain open. The sale and consumption of alcohol in public places is also banned between the same hours, as is playing music.

From Saturday 3rd October, gatherings of over 1,000 people will be banned in Paris, Marseille, and other cities across the country, with the new rules expected to be reviewed by the government in seven days.

Back in August, a 10,000-person rave in the French region of Lozère was locked down by authorities. It comes at a time when illegal raves are on the rise across Europe, as well as sanctioned, legal open air dance music events in France and Italy, where a spike in cases has been partly blamed on nightlife events and holidaymakers. The resurgence of parties both licensed and unlicensed has proven controversial, with many questioning the safety of such events, even with mask-wearing regulations and other measures in place.