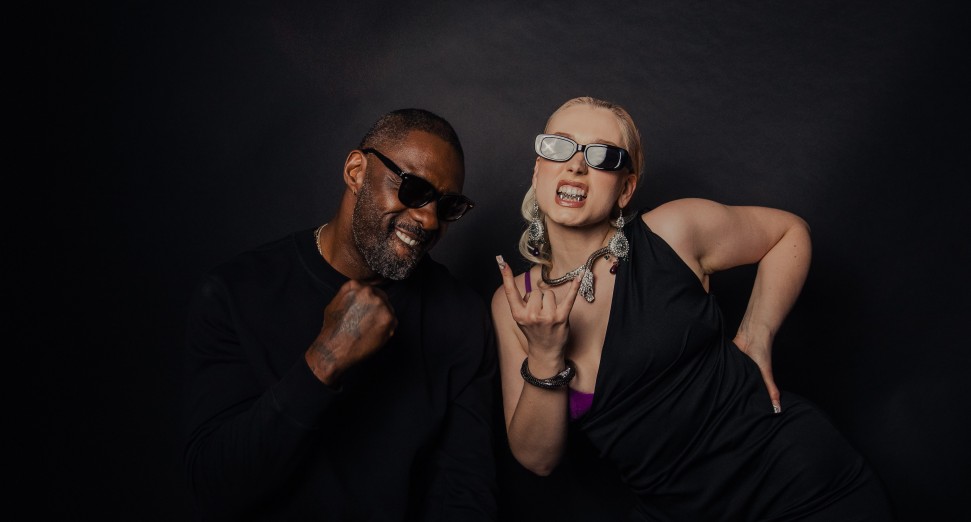 Idris Elba has released a new house track via his own 7Wallace imprint.

The track, titled ‘Fudge’, is said to have been produced from his trailer while filming in Australia, and features contributions from Latvian DJ and classically trained vocalist Eliza Legzdina.

“I made the song while I was filming in Sydney, multitasking baby,” Elba said. “We sent it to Eliza and she smashed it out of the park. Ask yourself, who the Fudge ARE you”.

Speaking about her work on the track, Legzdina said: “Just before I got an email from Idris’s team, I saw a bat flying through Shoreditch. It struck me as an omen of a rebirth which is how I see the track. ‘Fudge’ is all about knowing you got it, you’re hot stuff and everyone wants a piece. The feeling of seeing someone so smooth and mysterious and hypnotising.

“Idris is a man of so many talents, so being able to jump on this track which had such clear vision was a piece of cake and a blessing of sorts. I can’t wait to hear this on the dance floor, this ones for the club.”

‘Fudge’, which you can watch a video for below, is planned as the first drop in a series of material to come on 7Wallace this summer.

Last December, Idris Elba, Inner City and a Detroit-based anti-racism organisation teamed up for a track and music video, ‘We All Move Together’.