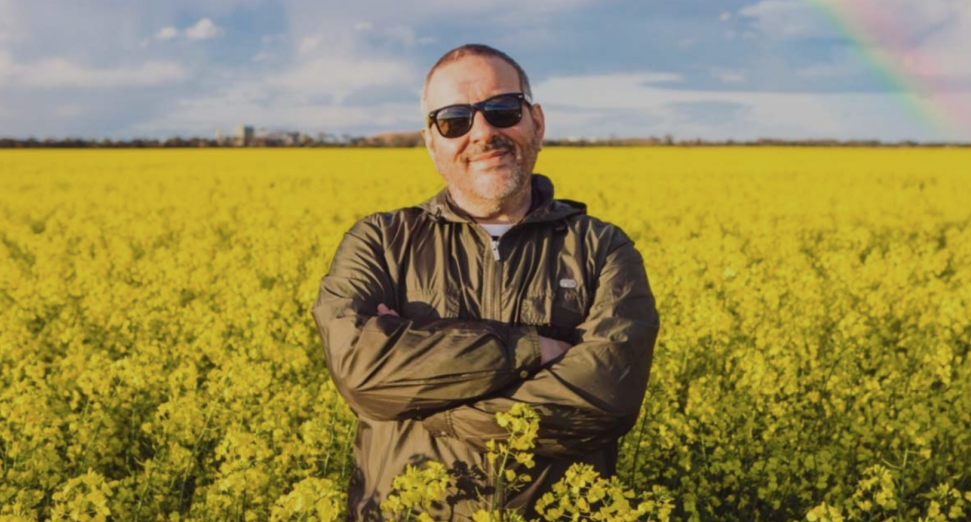 A fundraiser has been set up to support a charity in the memory of late breaks pioneer Phil K.

The Melbourne DJ and producer passed away from cancer last November, aged 51, and now friends of his have come together to launch the Forever Peaking From Above fundraiser. All profit from the project will go to the Melbourne Electronic Sound Studio (MESS Ltd), an organisation that was close to Phil K’s heart and supports the creation of all forms of electronic music.

As one third of The Operators, with Damon Fonooni and Dave Preston, Phil K released the track ‘Furball’ on the trio’s Lobotomy Records label, which went on to be recognised as an all-time breaks classic. As part of the fundraiser, US DJ Jon Keating is now resurrecting Lobotomy Records to reissue ‘Furball’ digitally, as well as selling a limited batch of the original vinyl pressing.

The digital release will include the original track, alongside two remixes, including a brand new 2021 remix from Blake Potter. Producers can also purchase the digital release complete with track stems, and a remix competition is also going ahead in Phil K’s memory.

Producers are being invited to reimagine the track for today’s dancefloors, and there’s a deadline of 31st December for people to submit their new interpretations of ‘Furball’. Early in the New Year, Keating, Fonooni and Preston will pick three winning remixes, and the winning tracks will be released digitally and on vinyl next spring.